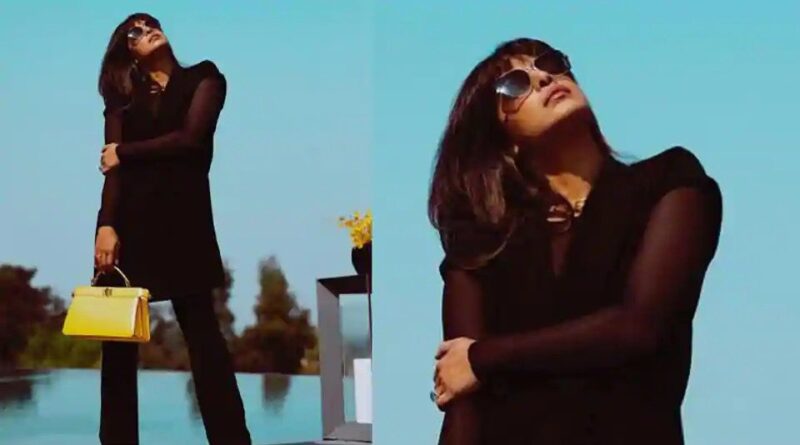 Priyanka Chopra has shared a new picture of herself in a simple black outfit. The actor recently got a new haircut and can be seen complementing her all-black look with shades and a bright handbag.

Sharing the picture on Instagram, Priyanka wrote, “Sun is shining, the weather is sweet…” She credited her cousin Divya Jyoti as the photographer. The actor is seen posing in style, facing the sun. The blue sky and the water in the pool serves as the perfect setting for the actor’s new photo shoot.

Her fans loved the picture and showered her with praise. A fan left a compliment in the comments section, “There are more than 100 million stars in the universe but you are brighter than them all. Lots of love pc.” One fan called the picture “powerful”, another reacted, “glowing.”

Priyanka got the new haircut a few days ago, around the unveiling of her memoir, Unfinished. The book will be launched on January 19, 2021. The “thoughtful and revealing” memoir will take readers through Priyanka’s childhood in India, her teenage years in the US Living with extended family in the Midwest, Queens, and suburban Boston, where she endured bouts of racism; to her return to India, where she unexpectedly won the national and global beauty pageants (Miss India and Miss World) that launched her acting career.

“I am a product of traditional India and its ancient wisdom, and modern India and its urban bustle. My upbringing was always an amalgamation of the two Indians, and, just as much, of East and West,” Priyanka said.

Through her memoir, readers will get a glimpse into her journey to success in the Indian film industry as well as an honest account of the challenges the actor faced while navigating her career, both in India and Hollywood.

Priyanka will next feature opposite Game of Thrones actor Richard Madden in Amazon thriller series Citadel, to be produced by Anthony and Joe Russo. The actor will star in Sangeet, an unscripted series co-produced with her husband, singer Nick Jonas. Another Amazon o hers is a film about Ma Anand Sheela, the assistant to guru Bhagwan Rajneesh (also known as Osho). The actor will be producing the movie, which is based on Netflix docu-series Wild Wild Country.

Besides her association with Amazon, the actor will also be seen in two Netflix projects — superhero movie We Can Be Heroes and The White Tiger, opposite Rajkummar Rao. She is currently shooting for Keanu Reeves-starrer The Matrix 4. 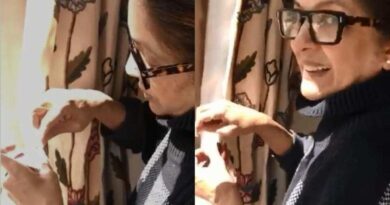 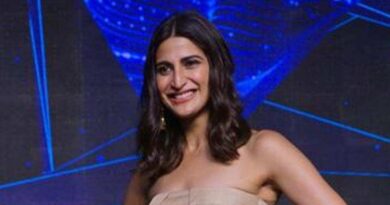 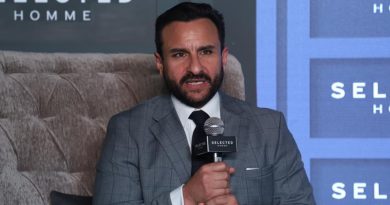 Saif Ali Khan’s next web series Tandav based on Indian politics, will be on the lines of House of Cards