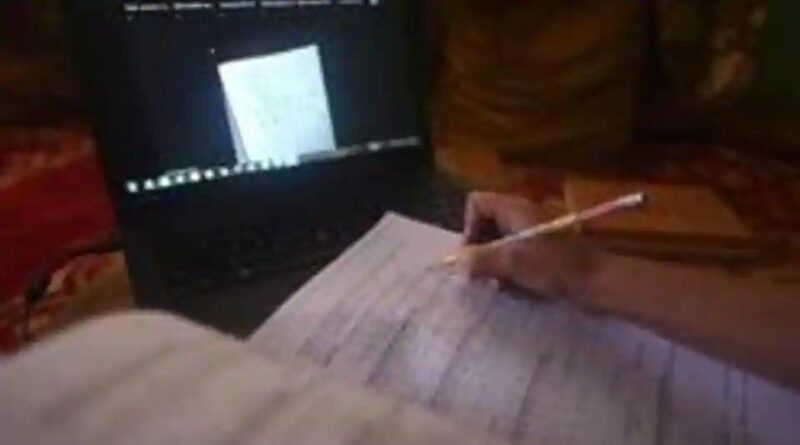 Despite repeated warnings by the Delhi government, several private schools in the city have been allegedly denying students access to online education for not paying fees amid the Covid-19 lockdown, parents said.

Some schools have already struck off the names of students from online classes while others are issuing notices, warning that the children would be barred if they don’t pay fees, many parents have complained.

The directorate of education (DoE) had on August 30 directed all private schools in Delhi not to refuse access to online classes to students whose parents were unable to pay fees during the lockdown due to financial problems.

“Heads of the schools shall, in no case, deny ID & password to those students/parents for getting online access of educational facilities/classes/materials, etc., to those students who are unable to pay the school fee due to financial crisis arising out of closure of business activities in the ongoing lockdown condition,” the order stated. This order was in continuation of another similar one issued on April 18.

A senior official at Delhi government’s education department said, “The order clearly says that in no case, schools would deny access to online education to students if they cannot pay fees, including the tuition fee, due to financial crises triggered by the lockdown. The parents can complain to the department if the schools are doing so.”

Despite the orders, parents of several students of Delhi Public School (DPS), Mathura Road, alleged the school had removed the names of some students from online classes over fees on Monday.

The father of a class 3 student said he could not submit the fees this academic session as he is out of work since March. “I have been informing the school that I am struggling to make my ends meet after losing work due to the lockdown. I had promised them that I will submit all dues by October but they removed the name of my child from Microsoft teams (online video conferencing app). I have no idea what to do now?” said the parent, who runs a garment shop in Chandni Chowk.

The mother of two students at the same school said they also could not pay the fee this academic session, due to which the school had removed the names of her children from online classes. “My husband is in the printing business and work has been completely shut since March due to the lockdown. There is hardly any earning these days. One of our family members has died due to Covid-19 and we are under huge hospital debt. We have written emails to the schools informing all this, but still the names of my kids have been removed from online classes.”.

School principal Deeksha Khera declined to comment on the matter. A senior official at the school, requesting anonymity, said, “Online classes have been discontinued for only those students who did not pay anything in this academic session. Parents should at least submit fees for a month or two. There should be some accountability.”

Some schools have directed parents to pay the fees at the earliest, failing which the names of their wards would be removed from online classes.

For instance, ASN Senior Secondary School in Mayur Vihar issued a notice on Monday, asking parents to pay their dues by September 14. “Please note that after September 14, the school will not be able to continue the online classes of students who have not deposited the tuition fee for even up till the month of July,” the notice read. The school has, however, asked parents having financial hardship to produce “documentary support”.

The father of a class 4 student at the school, who runs a readymade garments shop in Karol Bagh, said he and some other parents have already written to the school, informing them that they won’t be able to pay the fees immediately due to financial hardship.”The school is asking us to produce a document. How do I prove that I am not getting customers these days and my earnings are hand to mouth?” he said.

School principal Swarnima Luthra said the school was not being able to pay salaries to the staff because parents are not paying fees. “Those who are having difficulty in paying can give us some proof such as bank statements or something like that,” she said.

The DoE had also asked schools to refund or adjust money in case they had collected any other payment from parents in this academic session. However, parents said the schools are not following the order.

The father of a class 3 student at Brain International School in west Delhi’s Vikaspuri said he was working in an event organising company and is out of work since March, “I had enrolled my child in the school this year and paid annual changes and three months fees. But at that time I was working. I have requested the school to adjust the annual fee I had paid earlier but they are not listening.”

Despite several attempts, school principal Seema Behl did not respond to calls and texts sent for a comment.

Aprajita Gautam, president of the Delhi parents association, said that they are collecting complaints against private schools from parents and will send them all to the office of chief minister Arvind Kejriwal.

“Despite the government’s orders we have been receiving multiple complaints against private schools for harassing parents for fees amid a pandemic. We will soon collect and send all these complaints to the CM office, requesting action against these schools,” she said. 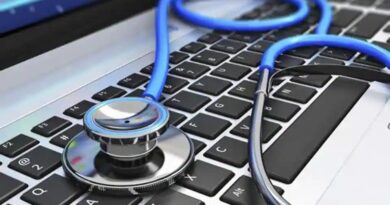 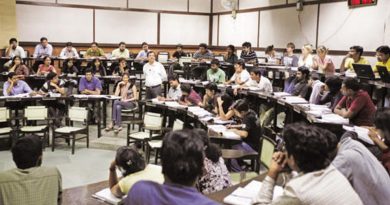 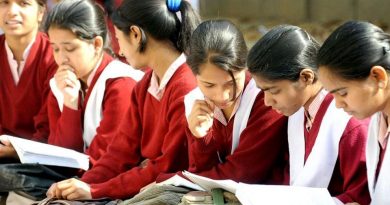