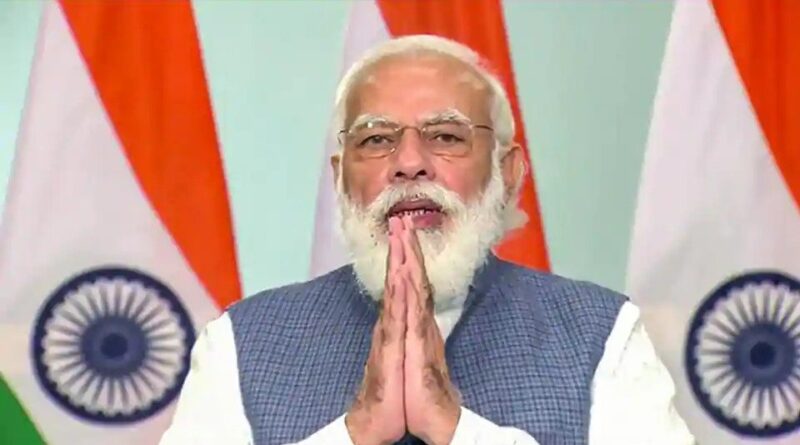 Prime Minister Narendra Modi will address a virtual rally of the Bharatiya Janata Party’s West Bengal unit on October 22, which marks the Durga Sasthi, the sixth day of the Durga Puja festival.

“Prime Minister Narendra Modi will address a rally of BJP karyakartas on October 22. We have received the confirmation. The rally is being organised on the sidelines of a Durga Puja that is being organised (not by the party) in Salt Lake,” said Sayantan Basu, general secretary of the BJP’s Bengal unit.

A Durga Puja is being organised at EZCC in Salt Lake, in which BJP karyakartas will only participate. The party is not organising any puja on its own.

A senior BJP leader said that Modi’s address on Durga Sasthi would virtually kickstart the party’s battle for the crucial assembly polls in 2021. The BJP has decided not to project anyone as its chief ministerial candidate for the upcoming polls. Instead the party would highlight the achievements of the Modi government to counter the ruling Trinamool Congress in the state.

“With elections coming, our poll battle will pick up once the festive season is over. Protests would continue meanwhile. We are waiting for the Prime Minister’s address as this might also give us some directions,” said a senior leader of the party.

Early next week, just ahead of the Durga Puja, BJP president JP Nadda is expected to visit North Bengal where the party grew exponentially and had won seven of the region’s eight Lok Sabha seats in 2019.

After the Durga Puja, Union home minster Amit Shah is likely to visit south Bengal where the ruling TMC still holds its ground.

“While Nadda is expected to visit north Bengal on October 19, Shah is yet to confirm the dates,” said a party leader. 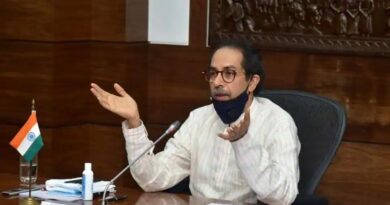 Covid-19 meet with PM: Maharashtra may raise issue of lack of Centre’s support 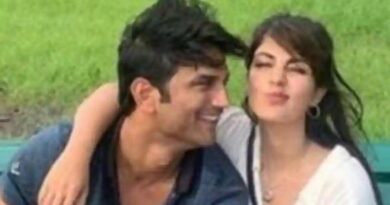 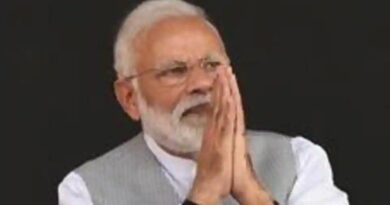 Sarpanches to share views with PM Modi in digital interaction

ShareSanjay Dutt had recently shared the news of him coming out victorious after being diagnosed with lung cancer, on the occasion