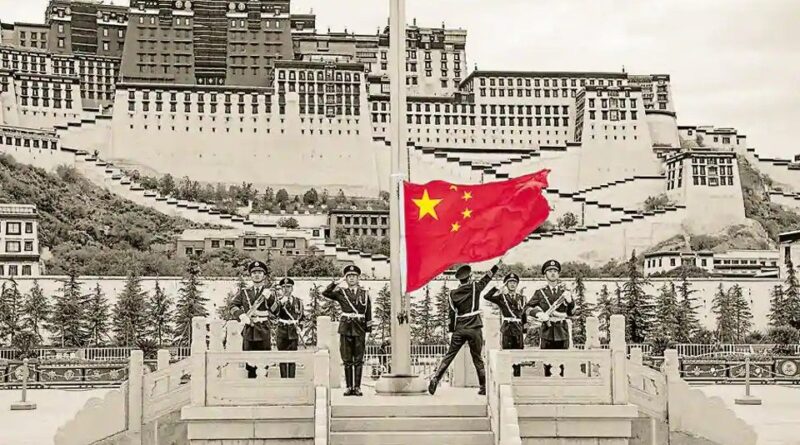 Gyari Dolma, the first woman contesting for the post of Sikyong, or President of the Central Tibetan Administration – Tibet’s Government-in-Exile – has asked India to abandon its cautious position on Tibet and acknowledge her homeland’s occupied status. Dolma’s nudge to India at a recent webinar came after President Xi Jinping’s call to sinicise, or reshape Tibetan Buddhism to bring it in line with the culture of the majority Han community and principles of the Communist Party of China.

“India must recognise Tibet as an occupied nation and recognise that it shares a border not with China, but with Tibet. India has a legal, international obligation to stand for truth and recognise its relations with Tibet,” Dolma said. She was critical of India’s Tibet policy as well, contending that while India has been kind to the Tibetan people, the Indian government had always let its relations with China influence its stand. As the first step, Tibetans have argued India must start calling the ‘China border’ as the Tibet border.

Xi’s August 29 call at a meeting of the communist party isn’t the first time that the Chinese President has called for sinicisation of Tibetan Buddhism. Back in 2015 also, President Xi spoke about sinicising the five major religions practised in China- Catholicism, Protestantism, Islam, Buddhism and Daoism. This time, it was part of a four-point programme to build an “impregnable fortress’’ to maintain stability in Tibet.

This is necessary, President Xi told the meeting, to strengthen border defence and frontier security of the Tibet Autonomous Region (TAR) that borders India and Bhutan. One of the tasks that President Xi spelt out at the meeting included educating Tibetans in Lhasa and beyond to strengthen the struggle against ‘splittism’. President Xi’s mention of splittism is seen as a reference to the exiled Tibetan supreme spiritual leader the Dalai Lama, who is frequently accused by communist Beijing of fueling separatism in TAR.

President Xi’s fresh attempt to wipe out Tibetan identity comes around the time the People’s Liberation Army is engaged in a bitter stand-off with Indian soldiers in Ladakh, the last stronghold of Tibetan Buddhism, and Beijing’s deteriorating ties with the United States and its South China Sea neighbours.

It was in this context that US Secretary of State Mike Pompeo announced in July that the US would restrict visas for some Chinese officials involved in blocking diplomatic access to Tibet and engaging in ‘human rights abuses’. Pompeo also supported what he referred to as ‘meaningful autonomy’ for Tibet.

Sam Brownback, the United States Ambassador at Large for International Religious Freedom, rejected Xi’s fresh effort, describing it as the communist party’s plan “to eliminate the unique culture, religious and linguistic identity of Tibet. The CCP must respect and protect Tibetans’ human rights and fundamental freedoms, including religious freedom.”

China watchers say that Xi Jinping’s Tibet plan was centred around cementing China’s grip on whatever autonomy remained of the territories under the Tibet Autonomous Region. Communist China ran over Tibet spread across 2.5 million square kilometres in 1950 in what it described as a ‘peaceful liberation’ that helped the remote Himalayan region throw off its ‘feudalist’ past. Buddhists led by the Dalai Lama called it ‘cultural genocide’. The Dalai Lama finally crossed into Arunachal Pradesh’s Tawang in April 1959 to escape the Chinese.

In 1965, China split half the territory of Tibet as its four provinces Gansu, Qinghai, Sichuan and Yunnan. TAR, as it stands, accounts for one-eighth of China’s area.

Lobsang Sangay, the president of the Tibetan Government in Exile, said CCP general secretary Xi’s address at the 7th Central Symposium on Tibet Work in Beijing was misguided.

“Evidently, such misguided repressive policies have only enhanced the plight of the Tibetan people leading 154 Tibetans to self-immolate. The Chinese government must acknowledge the failure of its policies in Tibet,” Sangay said. 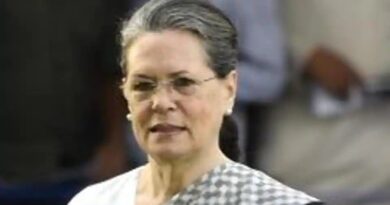 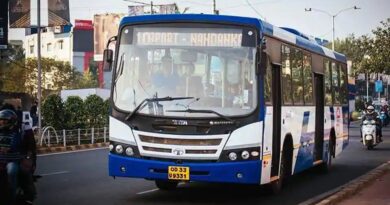 On International Women’s Day, women in Odisha to get free rides on Mo Bus 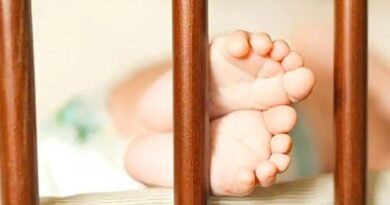 Baby returned to impoverished parents who had received cash, sarees