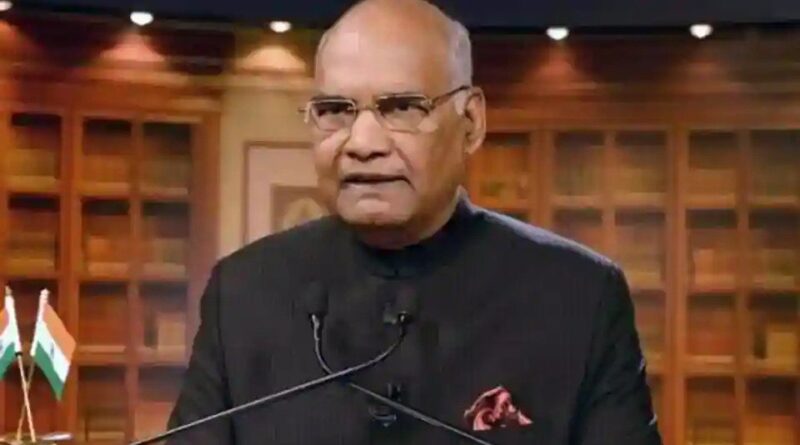 The date of the event will be finalised soon, he said.

In an open letter to the AMU community on completion of 100 years of the university, Mansoor noted that on December 1,  1920 the gazette notification for establishing this institution was released by the government.

The VC said that the university had earlier planned a month-long celebration but it could not take place due to the COVID-19 pandemic.

AMU spokesman Rahat Abrar said curtailed online celebrations this month are expected to include the online release of a coffee table book depicting the pictorial history of the university.

“The university has chronicled a history of one hundred years of the institution which is preserved in a high-tech time capsule and will be buried later this month in an underground vault. As part of the centenary celebrations the university has republished a treasure trove of archival materials and books pertaining to the history of this institution including rare books by its founding fathers,” he said. 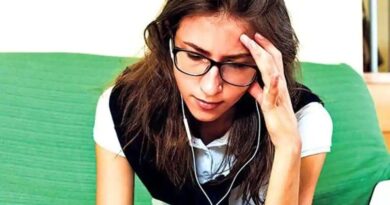 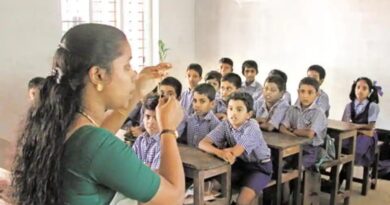 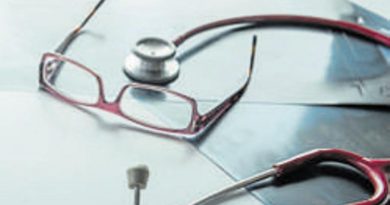