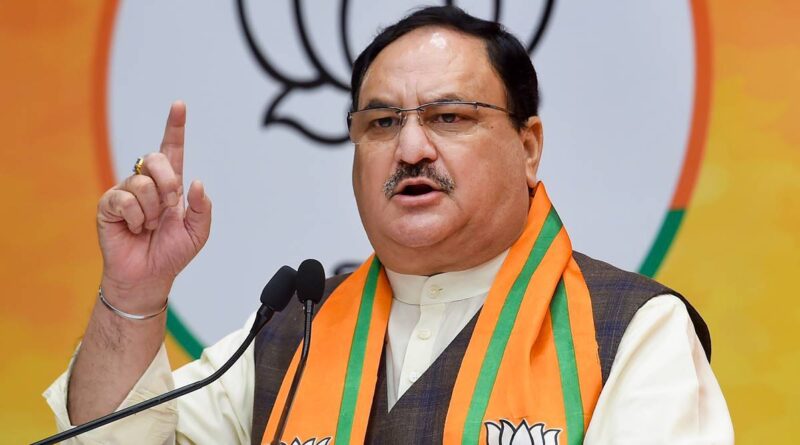 In poll bound Tamil Nadu, Pongal celebrations are setting the stage for political activity. On Thursday, senior leaders of the Bharatiya Janata Party (BJP) and the Congress will be in the state to join in the Pongal celebrations and initiate the process of preparing for the electoral battle.

The BJP will contest the upcoming elections in alliance with the AIADMK, and is hoping to cash in on the benefits of the central schemes for social welfare. Party chief Nadda will address a function to mark the 51st anniversary of the Tughlak magazine. Earlier, Union minister Amit shah was expected to address the celebrations.

Nadda, who will participate in the Pongal celebrations being organised by the west Chennai district, is also expected to hold meetings with the state leadership.

The RSS chief, who will be in the city for two days, will also take part in community Pongal celebrations near Moolakadai and address a gathering.

The upcoming assembly election in the state is being held after the demise of two former chief ministers and arch rivals AIADMK’s J Jayalalitha and DMK’s K Karunanidhi. Also in the fray is actor-turned-politician Kamal Haasan’s Makkal Needhi Maiam. 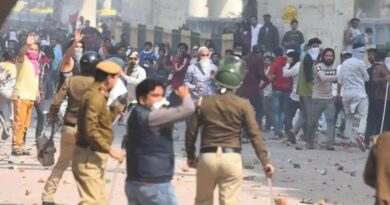 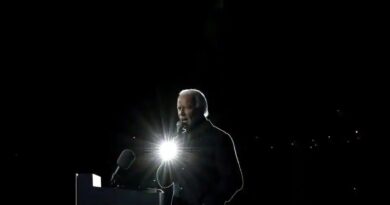 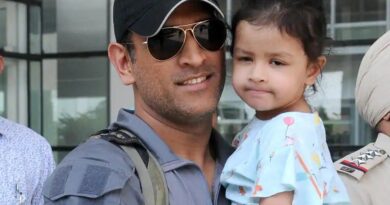