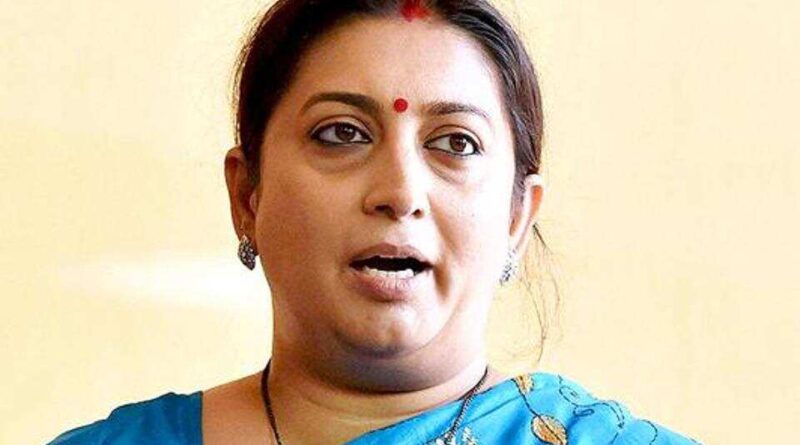 Union women and child development minister Smriti Irani on Saturday took a jibe at Congress leader Rahul Gandhi, who will go to meet the family of the 19-year-old Hathras gang-rape victim for the second time after being stopped from going there earlier this week.

“Rahul Gandhi’s march towards Hathras is for politics, not for justice,” Irani said while addressing a press conference in Varanasi on the recently passed farm laws.

On Thursday, Rahul Gandhi and Priyanka Gandhi Vadra were stopped in UP’s Greater Noida and detained briefly. Gandhi was manhandled and pushed to the ground by police personnel present at the spot near the national capital.

The Union minister said that the women’s commission informed her that it is taking all possible step to ensure justice for the victim, a Dalit. She said she has spoken to Uttar Pradesh chief minister Yogi Adityanath regarding Hathras matter and was assured that strict action would be against those dared to deprive the victim of justice.

Asked if Hathras’ district magistrate who allegedly threatened the family of the victim would be suspended, she said Adityanath assured her that action would be ensured on the basis of the report of the special investigation team (SIT) which is probing the case.

The Dalit woman was raped by four “upper caste” men on September 15 and she died on Tuesday at Safdarjung Hospital in New Delhi . She was shifted to the Delhi hospital from the Jawaharlal Nehru Medical College of Aligarh Muslim University. 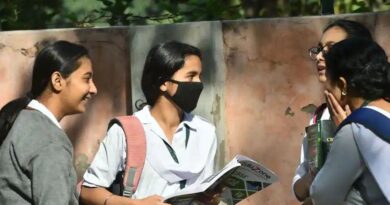 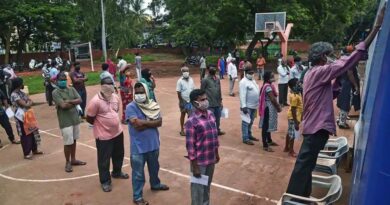 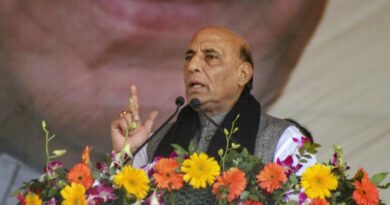