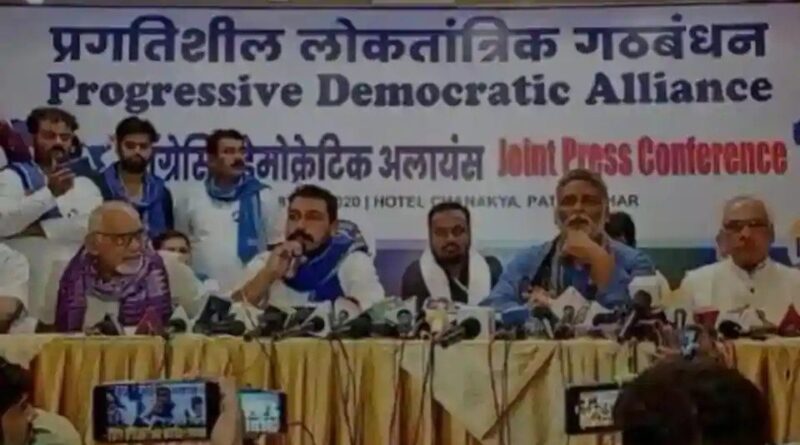 Last month, while addressing his party workers, Lok Janshakti Party president Chirag Paswan had asserted that the ‘nature of alliance’ in Bihar is changing. He asked his party members to be prepared for any eventuality. Nobody then realized that his words would turn prophetic.

As the process of election for the 243-member Bihar assembly elections has been set in motion, the game of jumping parties too has started. And it is not confined to party hoppers. For the first time, Bihar will be witnessing no less than four alliances trying their luck in the electoral arena.

The faces of alliances have changed since 2015 but in all these alliances, regional parties or state parties are the major players.

Take a look at the alliances.

Initially an alliance of three parties – the BJP, the JD (U) and the LJP – it was sitting pretty because it has all the three formidable parties in its alliance. It got a boost with Jitan Ram Manjhi-led HAM-S announcing to join the alliance after leaving the Grand Alliance.

The alliance, based on the 2015 performance, looks to be a formidable one on papers. The four together won on 127 out of 143 seats, although Nitish Kumar JD (U) was then a part of the Grand Alliance and had won on 71 seats. The alliance is fighting once again projecting Nitish Kumar as CM, which led to LJP walking out of the NDA.

The Grand Alliance comprising the RJD, Congress and Left parties are in direct fight with the NDA. The alliance has suffered setbacks with HAM-S and Upendra Kushwaha-led Rashtriya Lok Samata Party (RLSP) leaving the alliance. The alliance, in its present form and based on 2015 performance, had won 110 seats with a vote share of approximately 30%. The alliance has projected Lalu Prasad’s son Tejashwi Yadav as CM candidate.

It is a newly-formed alliance led by former MP Rajiv Ranjan alias Pappu Yadav-led Jan Adhikar Party (JAP) and Chandrasekhar Azad’s Azad Samaj Party. The PDA also includes the Bahujan Mukti Party (BMP) and Social Democratic Party of India (SDPI) of MK Faizi to fight against the NDA and other fronts in the upcoming Bihar Assembly polls. This is a new alliance and will contest polls in Bihar for the first time although Pappu Yadav is not new to electoral politics.

After walking out of the Grand Alliance and failing to get an audience from either the BJP or the JD (U), the Rashtriya Lok Samata Party (RLSP) president Upendra Kushwaha formed a yet to be named front with Mayawati’s party, the Bahujan Samaj Party (BSP) and the Janwadi Party (Socialist) to contest the Bihar assembly elections to present to the people a “positive choice” and not to split the opposition votes.

Kushwaha said that the alliance will have some other smaller parties too.

Kushwaha was part of the NDA in the 2015 assembly election with NDA before 2019 Lok Sabha polls. He was also a minister of state for human resource development under Prime Minister Narendra Modi till December 2017.

The RLSP, which contested the 2015 assembly polls in Bihar as NDA ally had contested on 23 seats and won 2 with a vote share of 27.50%. The BSP, on the other hand, had contested independently on 228 seats and lost deposit on 225 seats and could get only 2.21 % votes. 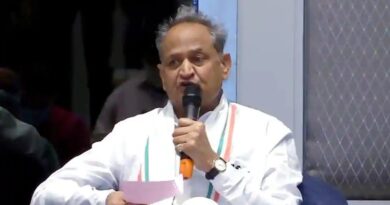 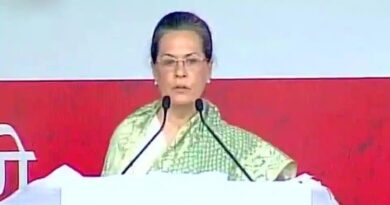