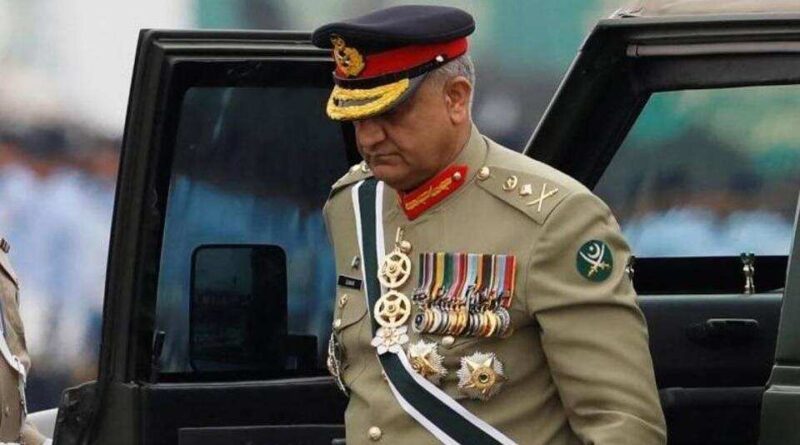 Prime Minister Imran Khan is facing the biggest challenge to his leadership from opposition parties that united over the weekend to appoint firebrand cleric Maulana Fazalur Rehman to lead the freshly-minted 11 party anti-government alliance trying to unseat him.

Rehman had last year the first round of his campaign against Imran Khan when he launched the ‘Azadi March’ from Karachi to the capital city of Islamabad against the ruling Pakistan Tehreek-i-Insaf, or PTI government. That effort had fizzled out. This time, Khan’s orange-turbaned rival has support from other parties to keep the street protests going.

A 26-point resolution adopted by the coalition – they call it Pakistan Democratic Movement – a fortnight earlier seeks to force “the selected prime minister’s resignation and an end to the role of the establishment in politics.” It also wants to ensure the “end of establishment’s interference in politics”, a reference to the army.

The opposition’s combined attack on the powerful military is unusual in Pakistan; the army has ruled Pakistan for roughly half of its 73-year history and often had the last word in the country’s governance for the other half. Like Imran Khan’s critics say, it does now.

That it was Army chief General Qamar Javed Bajwa who summoned political parties to a secret meeting last month to build consensus on turning the Gilgit Baltistan in the occupied northern areas into Pakistan’s fifth province at China’s behest underlined the role that the military was playing in the country’s politics.

“It is saddening that the situation has escalated to the level where we now have a state above the state,” Nawaz Sharif said at the first opposition conference late last month, echoing their sentiment that Imran Khan was their proxy.

His daughter and Pakistan Muslim League-Nawaz (PML-N) vice president Maryam Nawaz – who has been fronting the party’s battles with the government in the absence of Pakistan’s three-time prime minister – has been among the loudest to demand action against retired Lt Gen Asim Saleem Bajwa, China-Pakistan Economic Corridor chairman and PM Khan’s aide on corruption charges.

Imran Khan, who came to power on the back of populist assurances to root out corruption, faces allegations that his anti-corruption drive only aims at opposition leaders. In July this year, Pakistan’s top court also remarked in one case that the anti-corruption watchdog appeared “reluctant in proceeding against people on one side of the political divide”.

A Pakistan watcher in New Delhi said it is not a surprise that the National Accountability Bureau arrested Pakistan’s Leader of the Opposition and PML-N President Shahbaz Sharif soon after the first opposition conference.

“Nawaz Sharif is no hero but he represents the very essence of democratic choice,” he said, stressing that investigations directed at Nawaz Sharif and his family were important since he was the only leader to stand up to the army.

In the absence of her father who is in exile in London, Maryam Sharif has been taking a blunt aim at the military. She has called Gen Bajwa’s meeting last month on Gilgit-Baltistan as an attempt by the military to tighten its grip over the country’s politics. “These decisions should be made in parliament, not in GHQ (army headquarters),” she said.

A second Pakistan watcher in Delhi said there was an assessment that Maryam Sharif’s shrill pitch against the military did appear to expose her to “serious risk of physical harm”. She hasn’t backed down from her sharp criticism of the military and Imran Khan despite her uncle’s arrest.

Street protests and mega rallies had been Imran Khan’s favourite tool to build public opinion against the Nawaz Sharif government back. Analysts say that the opposition doesn’t expect to succeed in the short term but is building the momentum to overthrow the Khan regime, quite like the 2014 Azadi march that he had led against Nawaz Sharif.

Khan faces other challenges as well, some of them much more immediate. Next month’s meeting of the Financial Action Task Force, or FATF, is one. The meeting, scheduled for 21-23 October, is to decide on Imran Khan’s request to take Pakistan off the global watchdog’s ‘grey list’.

An Indian counter-terror official said Islamabad was likely to be disappointed given its patchy record of implementing anti-terror laws. That would make it hard for Khan’s government to access international markets at a time when the country’s economy has been faltering. 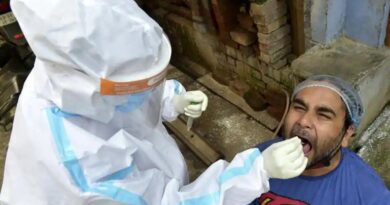 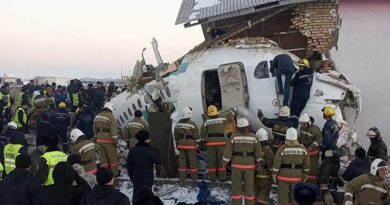 Kazakh plane with 100 on board hits concrete wall after takeoff, 14 dead 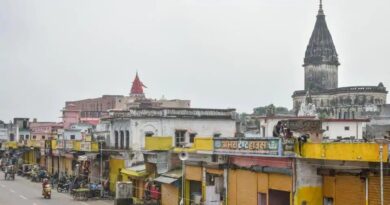