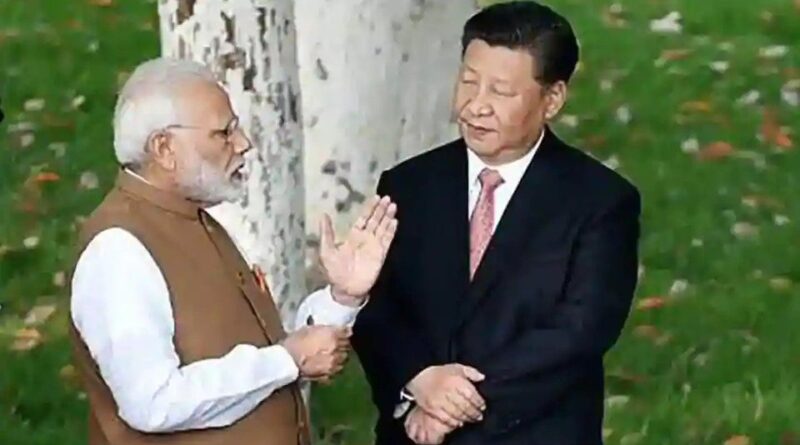 Prime Minister Narendra Modi and Chinese President Xi Jinping are set to come face to face, virtually, during the 12th summit of the Brics grouping to be held on November 17 via video conference.

This will be the first virtual multilateral meeting to be joined by the two leaders since the border standoff in Ladakh became public in May. India’s foreign ministers and defence ministers have participated in other meetings that featuring their Chinese counterparts in recent weeks.

The Brics Summit will focus on further strengthening cooperation among the member states — Brazil Russia, India, China and South Africa — amid the Covid-19 crisis, according to a formal announcement on Monday from Russia, the current chair of the grouping. The theme for the meeting will be “Brics partnership for global stability, shared security and innovative growth”.

In May, Russia postponed that the Brics Summit, which was to have been held in St Petersburg along with a meeting of the heads of state council of the Shanghai Cooperation Organisation (SCO) during July 21-23, due to the spread of the coronavirus disease.

Russia was keen on hosting the leaders of the five Brics countries but several members expressed apprehensions about the holding of an actual summit in view of the risk of infections, people familiar with developments said on condition of anonymity.

“Despite the current global situation due to the spread of the coronavirus infection, the activities under the Russian Brics chairmanship in 2020 are carried out in a consistent manner,” said Anton Kobyakov, adviser to Russian President Vladimir Putin and executive secretary of the organising committee, to prepare and support Russia’s SCO presidency in 2019-20 and Brics chairmanship in 2020.

“Since January 2020, more than 60 events have been organised, including via videoconferencing. The Brics Summit will be the jewel-in-the-crown event of the Russian Brics chairmanship, which will provide impetus for further strengthening cooperation together with our partners to ensure well-being of Brics countries,” he said.

Russia has focused on multifaceted cooperation between the Brics countries in order to contribute to raising living standards and quality of life, the official statement said.

During 2020, the five countries in the grouping continued their close strategic partnership on three major pillars, peace and security, economy and finance, cultural and people-to-people exchanges, it added.

Russia has also helped facilitate meetings between the Indian and Chinese sides, such as the meetings of the foreign and defence ministers on the sidelines of SCO meetings in Moscow last month.

The meeting between external affairs minister S Jaishankar and his Chinese counterpart Wang Yi in Moscow led to a five-point road map for taking forward disengagement and de-escalation along the Line of Actual Control (LAC).

Former ambassador Vishnu Prakash said the presence of the Indian and Chinese leaders at the virtual summit would be more about “keeping the show going and ticking the box”.

“The summit will be more of symbolism than substance. A virtual Brics summit will have the limited purpose of the leaders making statements and going through the motions. During summits held in person, the actual business happens on the margins. With a virtual summit, there will be no business on the sidelines. With so much of tension in India-China relations, the possibility that the Brics summit will produce anything meaningful – I don’t see that happening,” he said

A meeting of the Brics foreign ministers last month expressed concern at violence and conflicts in different parts of the world and said such situations should be resolved peacefully through political dialogue. The joint statement issued after the virtual meeting of the foreign ministers didn’t refer to any particular conflict, and the grouping has a convention of not taking up bilateral issues between its members. 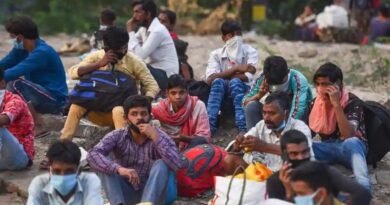 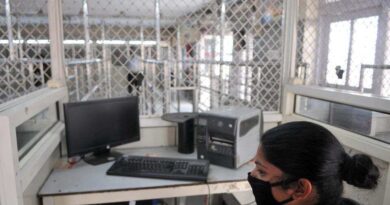 Will depend, says Centre on Covid-19 impact on electronics goods availability 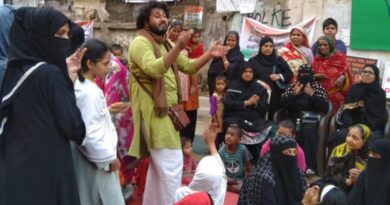