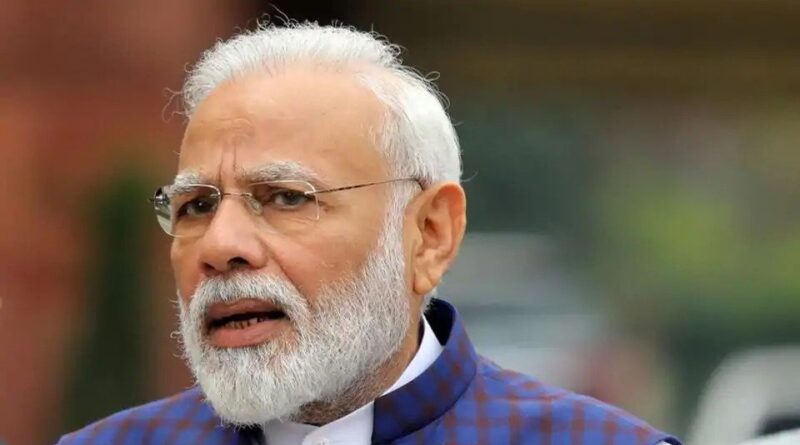 Prime Minister Narendra Modi will launch distribution of property cards under the Survey of Villages And Mapping With Improvised Technology In Village Areas (SVAMITVA) scheme at 11am on Sunday. These cards are physical copies of property titles of the villagers’ homes and the surrounding areas they own (as opposed to the cultivated land).

The SVAMITVA scheme, which was launched by the PM in April, enables rural masses to use property as a financial asset, the Prime Minister’s Office said in a statement on Friday.

PM Modi will interact with some of the beneficiaries of the scheme as part of the event in which cards will be handed over to around 132,000 landowners. Union minister for panchayati raj Narendra Singh Tomar will be present in the programme.

According to the PMO, the beneficiaries are from 763 villages including 346 from Uttar Pradesh, 221 from Haryana, 100 from Maharashtra, 44 from Madhya Pradesh, 50 from Uttarakhand and two from Karnataka.

Beneficiaries from all states except Maharashtra will receive physical copies of the property cards within one day but since the western state has a system of recovering the nominal cost of these cards, it will take a month’s time there, the PMO statement read.

The scheme is being implemented across the country in a phased manner. It will cover 662,000 villages from 2020 to 2024 and pave the way for using property as a financial asset by villagers for taking loans and other financial benefits, the statement added.

Millions of rural property owners will benefit from the first of its kind scheme that involves the most modern means of technology, the PMO claimed 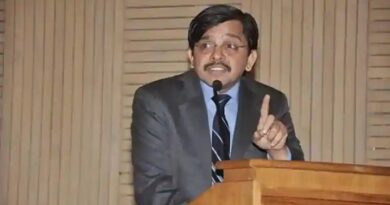 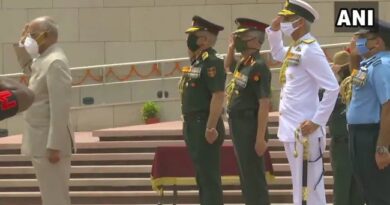 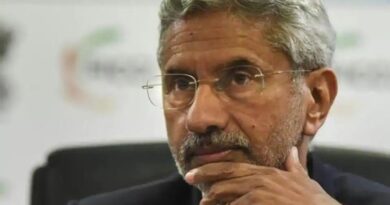