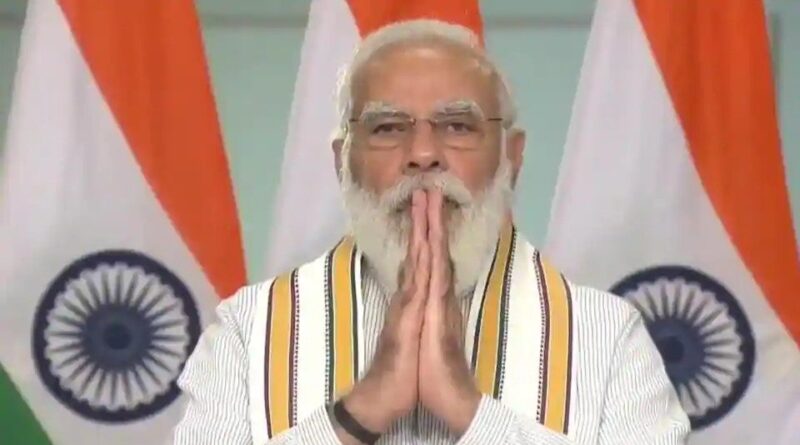 Prime Minister Narendra Modi on Friday condoled the death of SP Balasubramanyamm, saying with the passing away of the legendary singer, the cultural world has become a lot poorer.

“With the unfortunate demise of Shri SP Balasubrahmanyam, our cultural world is a lot poorer. A household name across India, his melodious voice and music enthralled audiences for decades. In this hour of grief, my thoughts are with his family and admirers. Om Shanti,” PM Modi said in a tweet.

Tributes from across the political spectrum poured in after the death of Padma Shri awardee singer with several political leaders mourning India’s loss of cultural voice.

“My heartfelt condolences to the bereaved family and friends of Mr SP Balasubrahmanyam. His songs touched millions of hearts in many languages. His voice will live on,” Congress leader Rahul Gandhi took to Twitter and said.

SP Balasubrahmanyam died at a Chennai hospital after testing positive for the coronavirus disease (Covid-19) in August. He was 74. His son, SP Charan, confirmed the news of his death.

The President of India Ramnath Kovind said expressed grief on Twitter and mourned India’s loss of one of its melodious voices.

“In the passing of music legend SP Balasubrahmanyam Indian music has lost one of its most melodious voices. Called ‘Paadum Nila’ or ‘Singing Moon’ by his countless fans, he was honoured with Padma Bhushan and many National Awards. Condolences to his family, friends and admirers,” President Kovind wrote on Twitter. 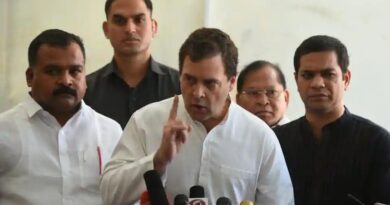 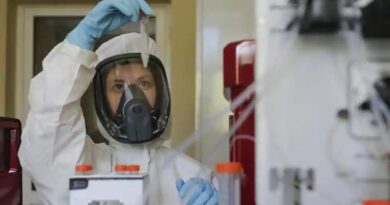 ‘Need to assess if Russia’s Covid-19 vaccine is safe and effective’: AIIMS Director

Lockdown extended till June 30, hotels, malls to open from June 8; no to cinema halls