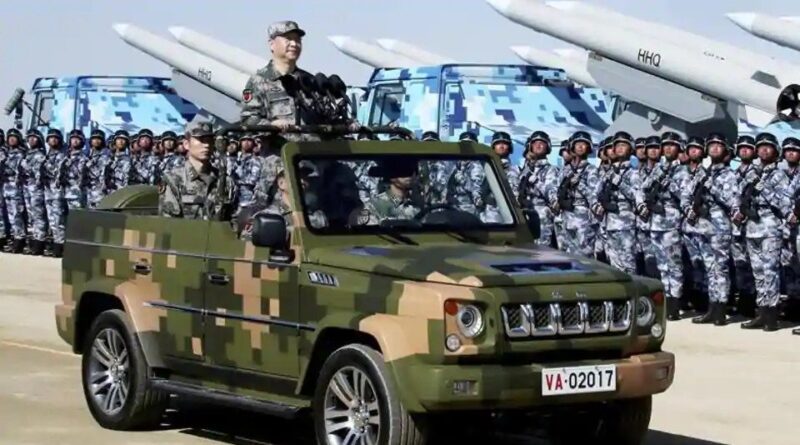 China’s aggressive moves in Ladakh and the South China Sea are based on a historical construct. If a Green Line crafted in 1960 by then paramount leader Mao Zedong is the objective of the People’s Liberation Army (PLA) in Ladakh, it is the 9, 10 or 11 dash line (depending on political convenience; the concept has a dubious historical basis in the Sino-French war) that is the target of the Red Army in the South China Sea.

The PLA’s main enemy in the South China Sea is a competing superpower, the US, which is backing Taiwan, even as members of the Association of South-East Asian Nations look the other way. Its adversary in Ladakh, adjoining sensitive and restive Tibet and Xinjiang, is a rising power, India, whose neighbours have all become increasingly cosy with Beijing in recent years .

Although the ambitious western theatre commander of PLA, Zhao Zongqi, portrayed the Indian Army as an aggressor or a war monger after Monday’s clash at the Rezang La- Rechin La ridgeline, the fact is that Indian troops are only preventing the Chinese from reach their outrageous Green Line claim in the south of Pangong Tso. The Indian Army did the same on August 29-30, and at the same spot. It is quite evident that there is a short-term and a long-term context to the latest clash, both of which are familiar to commanders on the ground. .

Clearly, the latest PLA aggression is aimed at teaching the Indian Army a lesson for using the Special Frontier Force (SFF), largely comprising Tibetans-in-exile, on the front line in the August clash. What has upset Beijing the most is that the sacrifice of a Tibetan SFF junior commissioned officer, Nyima Tenzin, in the battle on August 29-30, something that has become a rallying point for Tibetans all over the world and revived resistance against the Chinese occupation of the region. To make matters worse, the SFF proved its worth in high mountainous terrain.

However, the long-term objective of China is to destabilize India by putting continuous pressure along the 3,488 km Line of Actual Control (LAC), fully knowing its impact on Indian polity and on the image of Prime Minister Narendra Modi. On August 12, 2013, Shyam Saran, a China expert and then chairman of the National Security Advisory Board, submitted a report to the then Prime Minister’s Office that advocated increased patrolling of the LAC by the Indian Army and Indo-Tibetan Border Police. Saran said that while the patrolling points (65 in Ladakh) within the Indian LAC were identified by the apex China Study group, there was a need for the Indian Army and the ITBP to patrol till the actual LAC as there were significant gaps between the points and the perceived line. While admitting that patrolling the mountainous terrain was difficult, the former foreign secretary pointed to increased PLA activity in these areas due to an upgrade of border infrastructure by China.

Essentially,what Saran, in the context of the April-May 2013 PLA intrusion in Depsang Bulge, meant was that PLA had the option of nibbling at the LAC due to lack of Indian patrolling till the perceived LAC. The 2013 intrusion has ensured that Indian forces virtually cannot patrol points 10 to 13 with the PLA sitting on the mouth of the Bulge at Raki Nullah. The PLA aggression in the past four months in eastern Ladakh has left the Narendra Modi government no option but to militarily contest the PLA nibbling of the LAC or lose political equity by ceding territory to Communist China.

India is facing a triple whammy. First, its economy has shrunk 23% in first quarter due to the coronavirus pandemic that originated in Wuhan, China. Second, the economic cost of putting the Indian Army, Navy and Air Force on war-like alert with emergency purchases is significant and mounting each day. It is quite evident that the Chinese economy can afford this deployment, and Beijing would like to tire out the Indian Army and economically bleed India till such time status quo ante is restored in Ladakh. The PLA is an expert in tiring out the enemy since the Korean war. Third, the country it is using is its all-weather ally, Pakistan, to provoke India on the Line of Control (LOC) through cross-border firing and terrorist infiltration. Had it not been for the umbilical ties between India and the Nepalese army, Beijing may have well been successful in activating a fourth dimension to bleed India.

While the PLA’s attention is today diverted on two fronts with the US activating the Indo-China front, with Australia and Japan, India will feel more military pressure in Ladakh should the US position change after the country’s presidential election in November. Europe is still to understand the rise of China, which has close economic ties with the European Union powerhouse Germany. The big picture for India appears to be grim at the moment in the context of China, but the country will be in pole position if it can ride over this round of Chinese checkers. 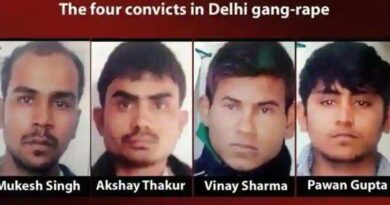 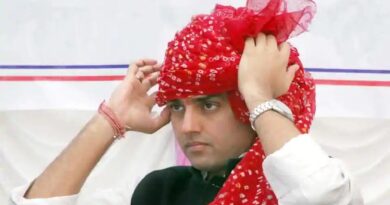 Congress ready for a ‘face saver’ for Pilot, he keeps them on the edge 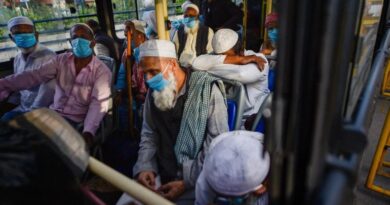