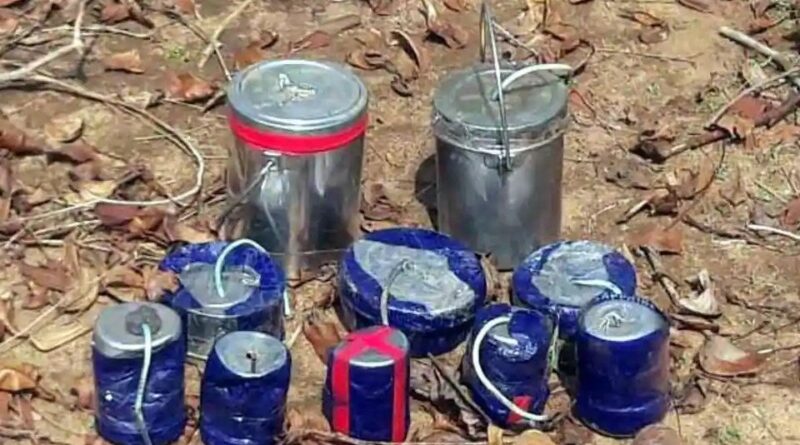 In a joint operation by Bihar special task force (STF) and security forces, a huge cache of explosives was recovered from a Maoist hideout in Maniksthan forest under Jhajha police station area in the Jamui district.

Jamui will go to polls in the first phase on October 28, kick starting Bihar assembly election 2020. Security personnel are conducting de-mining and road opening exercises in the region to ensure safety of polling parties.

On a tip-off in Maniksthan, we have recovered a huge cache of explosives and we are investigating the Maoist angle. We are also not ruling out that with these explosives Maoists would have disturbed the electoral process in Bihar,” said an official, adding that checking had been intensified since some more leads have emerged.

On seeing the security forces, the suspected rebels fled from the spot leaving behind the explosives. Security personnel chased them but the ultras managed to escape in the deep forest, he said.

Munger range DIG, Manu Maharaaj said the Jamui police got an input about the meeting of guerrilla squad members of the CPI (Maoist) led by Pintu Rana to chalk out a plan to attack security forces during the election. 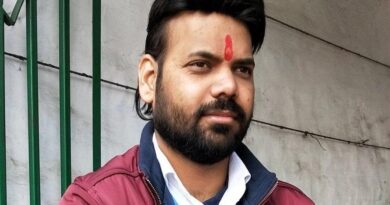 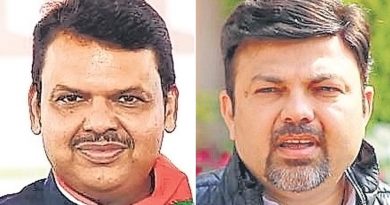 From CMs to debutants:Top 15 contests in Maharashtra, Haryana assembly elections 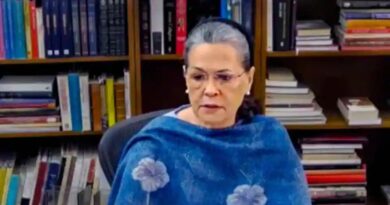 Congress Working Committee may have to give extension to Sonia Gandhi