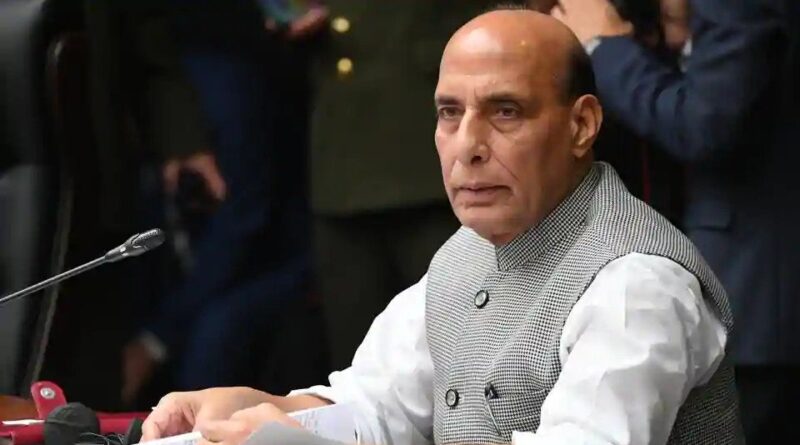 The tough meeting between Indian and Chinese defence ministers in Moscow on Friday evening converged on both sides willing to explore the peace option albeit the People’s Liberation Army (PLA) has beefed up its positions south of Pangong Tso with its troops facing the Indian Army at two points.

According to diplomats based both in New Delhi and Moscow, Indian defence minister Rajnath Singh and his Chinese counterpart General Wei Fenghe both held their positions while indicating that both countries were willing to give peace a chance in Ladakh. Singh is en-route to Delhi via Tehran.

While General Wei wrote down all the points raised by Singh during the two and a half-hour meeting, he claimed that the Indian media was very negative and also said that just like India was not of 1962, the PLA had also moved way ahead of skirmishes with Indian Army in 1962. Minister Singh expressed his helplessness in controlling the Indian media saying that India was a democratic country and the media was totally free.

Although both sides refused to give in an inch of land in Ladakh or occupied Aksai Chin, there were indications and hints towards both the armies returning to the previous positions. Perhaps the difference was that the Chinese wanted the previous positions of May, while India was clear that PLA goes back to the positions it occupied in April this year.

However, even as the two senior leaders discussed the issue, the PLA continued to be aggressive mode south of Pangong Tso as it faces Indian Army troopers at the bump feature and at Rechin La in the Chushul Valley. According to senior officials, around 150 PLA troops are deployed at the bump feature with an anti-aircraft gun being moved up the Black Top by the Chinese army on its side of the Line of Actual Control (LAC).

The Indian and Chinese troops are face to face at Rechin la with the PLA moving in armour early this week to cow down Indian troopers. The Chinese PLA Air Force is continuing with combat air patrols in the area and the troop build-up continues not only in Ladakh but there are signs of force accretion on the Chinese border with Bhutan.

With India matching the PLA in not only troop build-up but also heavy artillery, the road to disengagement and de-escalation is long and tenuous. Now that the two defence ministers have had candid conversations, the stage is set for external affairs minister S Jaishankar to meet his Chinese counterpart Wang Yi on the SCO sidelines on September 10 to give a further push to peace. 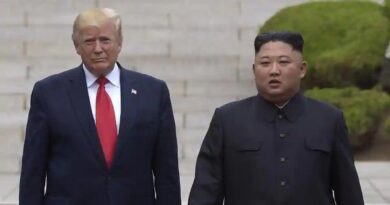 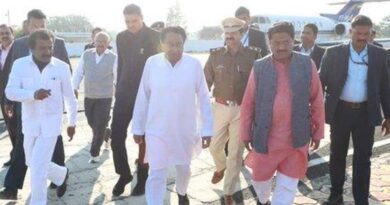 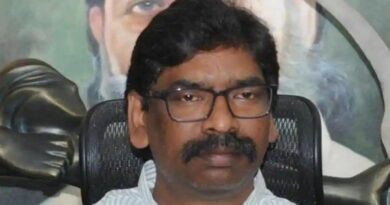