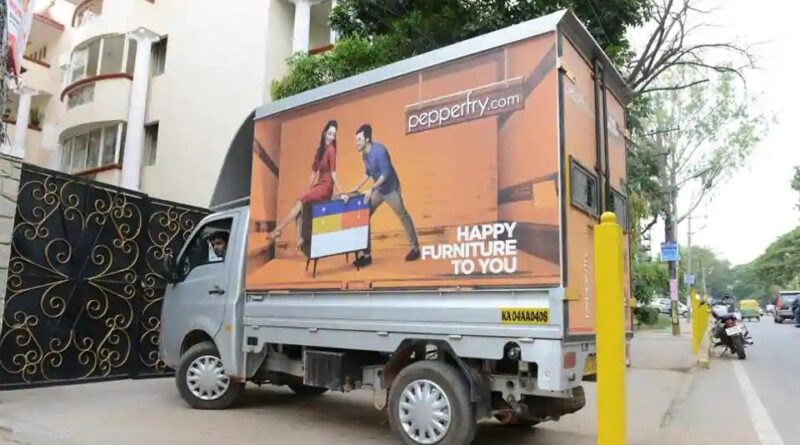 Furniture retailer Pepperfry is on the cusp of profitability and plans to go public as early as next year, joining a slew of Indian startups planning to tap the capital markets.

“We set a goal of profitability for the early part of next year,” co-founder and chief executive officer Ambareesh Murty said in an interview. “In August, we almost broke even. We are gunning to file for an IPO in 12-18 months. For an IPO, a track record of at least 6-9 months of profitability is important to show the business is capable of making money. Over 6-12 months, we will focus on not only profitability but will also use the opportunity to grow. There is no scope for complacency, and we need to execute the way we have all this while.”

Pepperfry’s IPO plans come at a time when discretionary spends across sectors, including furniture retail, have been affected by the Covid-19 lockdown and economic distress.

Pepperfry isn’t alone. Despite the disruption from the pandemic, startups Zomato, Delhivery, MobiKwik and PolicyBazaar are considering going public in the next two years. Walmart-owned Flipkart, too, may go for a listing next year, Mint reported on September 16. Last year, Pepperfry said it has started the process of planning for an IPO.

Pepperfry competes with Urban Ladder, smaller startups, and horizontal marketplaces, including Flipkart and Amazon. Urban Ladder is reported to be in talks for a potential sale.

According to data from RedSeer Consulting, India’s online furniture market grew at an annual average pace of approximately 80-85% to touch $700 million in 2019-20. But online has less than 3% share in the overall furniture market pegged at $17 billion. Murty said despite the initial disruption during the lockdown, various actions helped the company move to profitability. “We do more business today than we did in January-February. That was made possible because we own our supply chain, though it continues to be tough for the rest of the furniture industry. Building an omnichannel business, investing in the brand and multiple private labels are the other things we have benefited from,” he said. 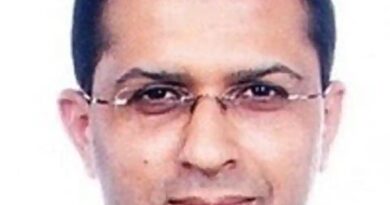 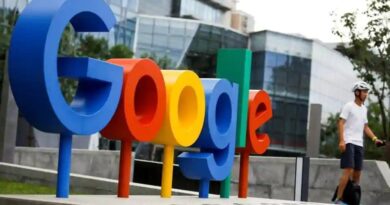 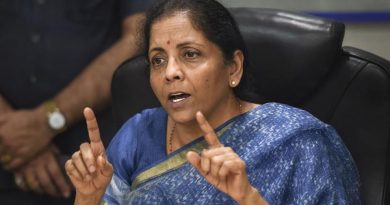 No need to escalate one case to reflect everything to do with IBC,says Nirmala Sitharaman