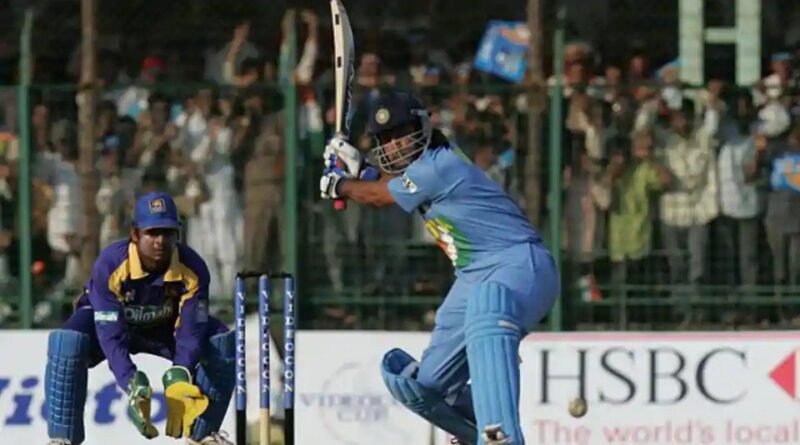 When you think of modern-day cricket, there is perhaps no bigger name than MS Dhoni. The former India captain left a mark on international cricket that will be hard to match. Dhoni not only led India to three ICC titles, but under him, the team reached the pinnacle of the ICC Test rankings for the first time in 2009.

“I remember I spoke to Tanvir Ahmed who had gone to the tour to Kenya in 2004. I was in England at the time. I spoke to him on phone,” Latif recalled in the latest episode of his YouTube show ‘Caught Behind’.

“Tanvir told me that Rashid bhai, a player has come who will make people forget about Sachin Tendulkar. I said ‘that is not possible. Sachin is Sachin, how can you get a player like this’. But Dhoni came quite close to Sachin in his career in terms of brand value,” Latif said.

The former India wicketkeeper announced his international retirement last month, but he will play for Chennai Super Kings when the 13th edition of Indian Premier League kicks off from September 19th.

Dhoni burst on to the scene as a 23-year-old batsman, making his India debut in an ODI against Bangladesh in December of 2004. The following year, he slammed his maiden ODI hundred – 148 vs Pakistan at Vizag which shot him to prominence.

Later that year, he smashed a 183 not out against Sri Lanka in Jaipur, his highest individual score in ODIs and the best by a wicketkeeper in ODIs. In 2006, Dhoni registered his maiden Test hundred (148 against Pakistan in Faisalabad, and played brutal knocks in the ODI leg to help India secure the five-match series 4-1. 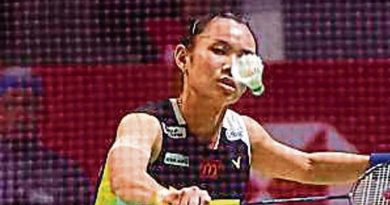 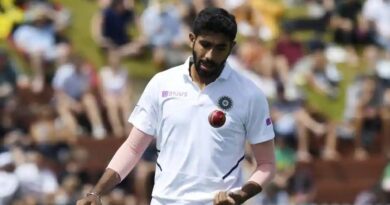 Styris on why India pacers struggled and Kiwi pacers were successful 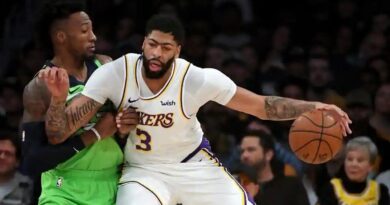