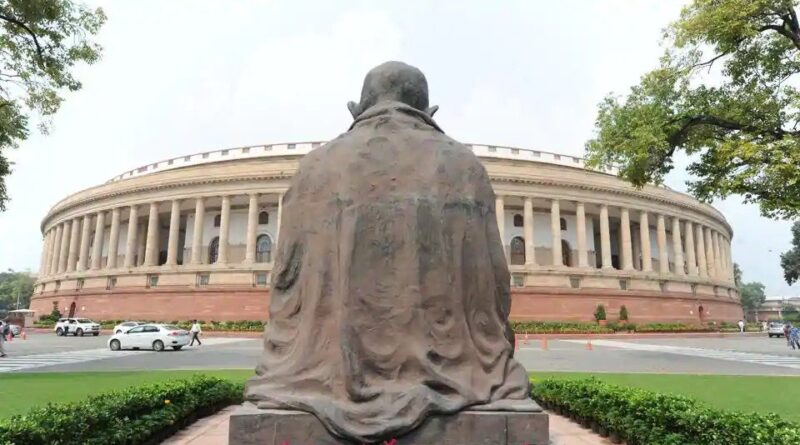 Former Prime Minister Manmohan Singh is among the Rajya Sabha MPs who have sought the Upper House’s permission to remain absent for a part of or the entire monsoon session.

MPs who have sought leave include Parimal Nathwani of the YSRCP; Navaneethakrishnan of the AIADMK; KG Kenye of the NPF; Banda Prakash and Lakshmikantha Rao of the TRS; nominated MP Narendra Jadhav; Hishey Lachungpa from Sikkim Democratic Front; Congress’ Oscar Fernandes and P Chidambaram; TMC’s Manas Ranjan Bhunia; Anbumani Ramadoss of the PMK; Sushil Kumar Gupta of the AAP; and JDU’s Mahendra Prasad.

On Monday, the House was informed that Subhasish Chakraborty and Sukhendu Sekhar Ray of the TMC have also sought permission to stay away for the duration of the session on health grounds.

Parliament’s monsoon session is being held amid the pandemic and both Houses of Parliament have made extensive arrangements to ensure physical distancing and other protocols in place for preventing the spread of the virus are adhered to.

Rajya Sabha proceedings are being held between 9am and 1pm; some of the members have to sit in galleries as well as the Lok Sabha chambers in order to adhere to the physical distancing requirement.

MPs also had to undergo a mandatory Covid-19 test before being allowed to attend the session.

RS members also raised the issue of oxygen shortfall in several states. Congress’ Digvijay Singh said oxygen prices have gone up from Rs 10 to Rs 50 per cubic metre. In Devas, Madhya Pradesh, four patients died due to the lack of oxygen; Uttar Pradesh, and Gujarat have seen an increase in prices as well, he said.

“The Essential Commodities Act is being amended. The heath minister did not address the issue of oxygen shortage in his statement,” Singh said. 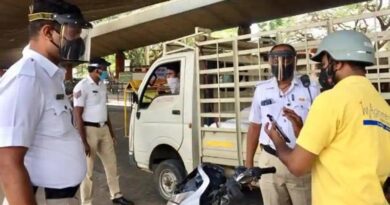 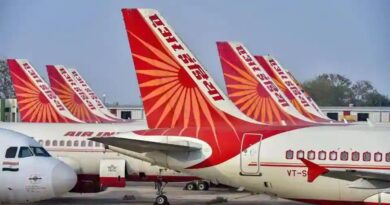 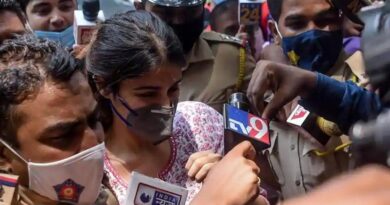