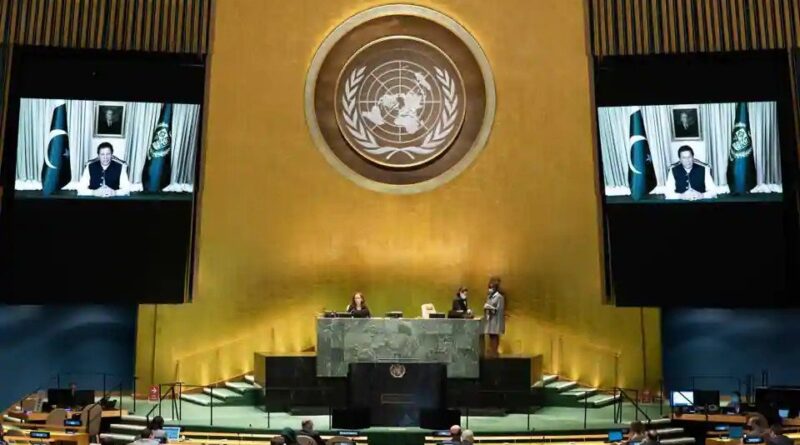 India on Monday rejected Pakistan’s criticism of the human rights situation in the country and called on Islamabad to do more to tackle issues such as the persecution of minorities, enforced disappearances and influx of outsiders in Pakistan-occupied Kashmir (PoK).

Exercising its “right of reply” at a discussion in Geneva on situations requiring the attention of the UN Human Rights Council, India also pointed to Pakistan continuing to be a “safe harbour for terrorists” and said more training camps and launch-pads for terrorists had come up in PoK.

“None of Pakistan’s vile accusations against India could stifle the voice of the minorities and the people under its subjugation. The fate of religious and ethnic minorities is well known when beheading is the only option in Pakistan in exchange for freedom of religion,” India said in its response delivered by Pawan Badhe, first secretary in the permanent mission in Geneva.

“It should be a matter of concern for the Council that Pakistan has been continuously misusing this august forum for malicious propaganda against my country,” he added.

Different international organisations had described Pakistan as the “killing field for minorities” and the Ahmadi community continues to be the most persecuted community in Pakistan. “Hundreds of Christians are persecuted every year while maximum of them are subjected to violent deaths in Pakistan,” Badhe said.

Pakistan had also “institutionalised enforced disappearance as a tool of subjugation against dissent and criticism” against individuals and the entire society, the Indian response said.

“Children as young as 12 years old in Balochistan, Khyber-Pakhtunkhwa and Sindh are normally abducted and trained to be suicide bombers. In a chilling reminder to what Pakistan is capable of, ministers of Pakistan proudly call for another full-scale genocide against [the Baloch people] to resolve the political crisis in Balochistan,” it added.

Badhe also said Pakistan’s “deceit and hypocrisy” is reflected in the “orchestrated mass influx” of outsiders to the Pakistan-occupied parts of Jammu and Kashmir and Ladakh through “discriminatory domicile laws”.

At the same time, “full scale training camps and launch pads of terrorists are being escalated in Pakistan occupied parts of Indian Union Territories of Jammu and Kashmir and Ladakh at great expense for sustaining cross-border terrorism against India. It’s not without reason that Pakistan remains a safe harbour for terrorists. While the world is busy combating the Covid-19 pandemic, Pakistan hoodwinks the world to allow delisting more than 4,000 proscribed terrorists to sustain its terror ecosystem,” he added.

The Indian response said nothing can change the fact that the “entire territory of Jammu, Kashmir and Ladakh is an integral part of India”, and Pakistan should see the reality and “stop coveting territories of other countries”.

Statistics and data from international organisations have demonstrated that Pakistan is a “minefield for journalists and human rights defenders”, who are often subject to murder, harassment and assault, it further said. 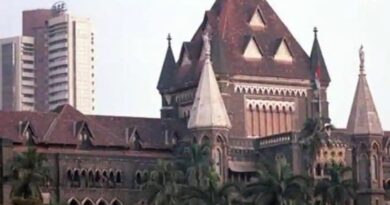 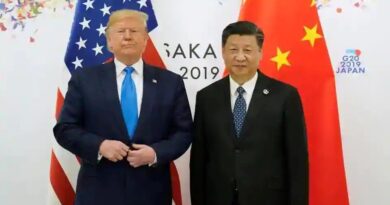 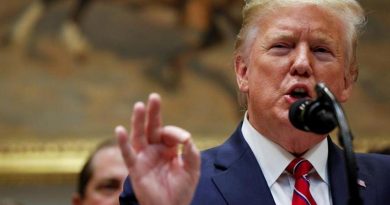