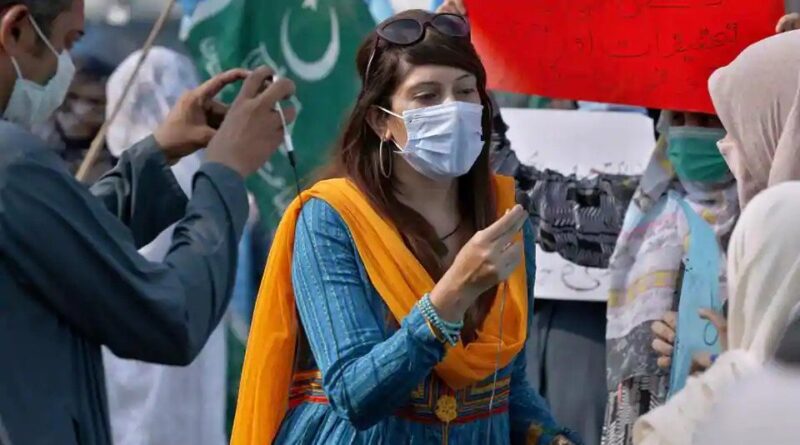 A leading Pakistani journalist has revealed that the country’s Federal Investigation Agency (FIA) has registered cases against 49 mediapersons and social media activists under the Prevention of Electronic Crimes Act (PECA).

Journalist bodies have condemned the move and have demanded that the cases be withdrawn. The Pakistan Federal Union of Journalists in a tweet vowed to hold countrywide protests if the government didn’t withdraw the cases.

In a statement, the FIA said the agency has received complaints against 49 social media activists from a few complainants with evidence. “Cases have been registered against these activists and the FIA is issuing notices to these activists shortly,” the agency said.

The FIA said strict action was likely to be taken against the individuals based on evidence that would be found to be detrimental to state institutions, especially the country’s security forces.

In a tweet after the FIA’s announcement, Murtaza Solangi, one of the journalists charged, said he would continue to fight for constitutionally guaranteed freedoms. “We shall not bow before fascist thuggery,” he tweeted, adding, “We shall not surrender our fundamental rights.”

The Human Rights Commission of Pakistan (HRCP) condemned the FIA’s move, tweeting, “The HRCP is alarmed by the news in circulation that the FIA is registering cases against 49 journalists and social media activists under PECA regulations. We demand that the state refrain from such action and stop using the FIA to curb political dissent.”

A fortnight ago, global monitor Human Rights Watch (HRW) had stated in a report critical of the government that a week prior to that, Prime Minister Imran Khan had “asserted there is no media crackdown in Pakistan, and that he and his government are far more unprotected than the media”. 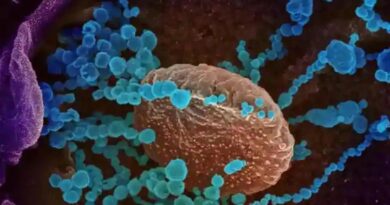 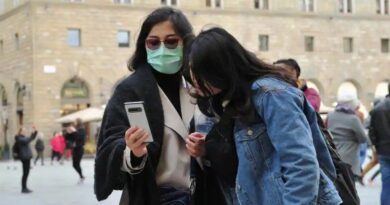 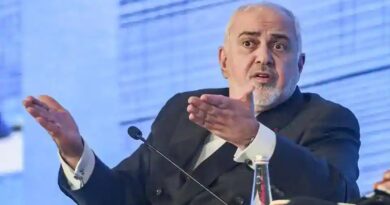