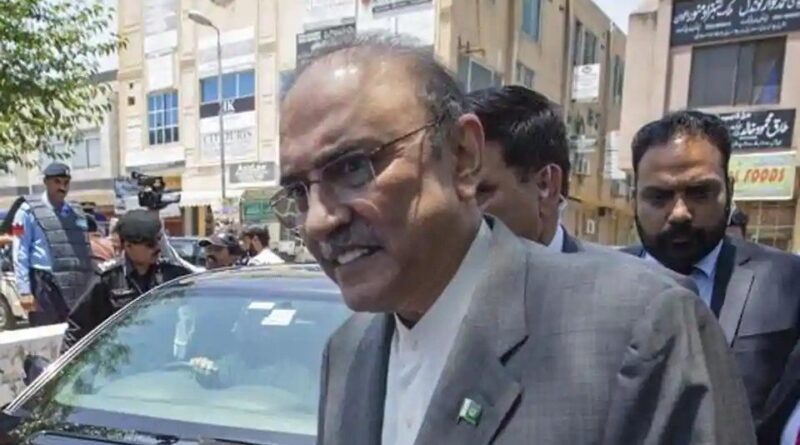 According to The Express Tribune, a two-member bench of the Islamabad High Court (IHC) would hear Zardari’s interim-bail plea today over suspicious transactions in the fake accounts case.

Earlier in September, a court in Islamabad indicted the former president and other accused in money laundering pertaining to the fake accounts case.

Zardari, who is named in multiple corruption cases filed by the NAB, was granted bail by the Islamabad High Court on medical grounds last year. 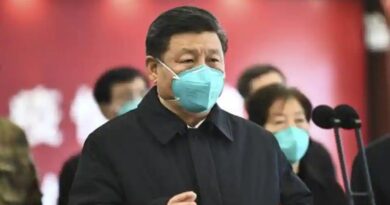 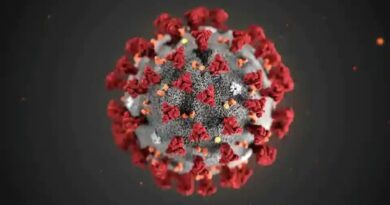 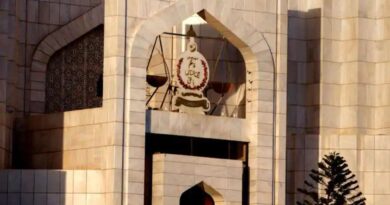 Pakistan has no extradition treaty with US, says Supreme Court