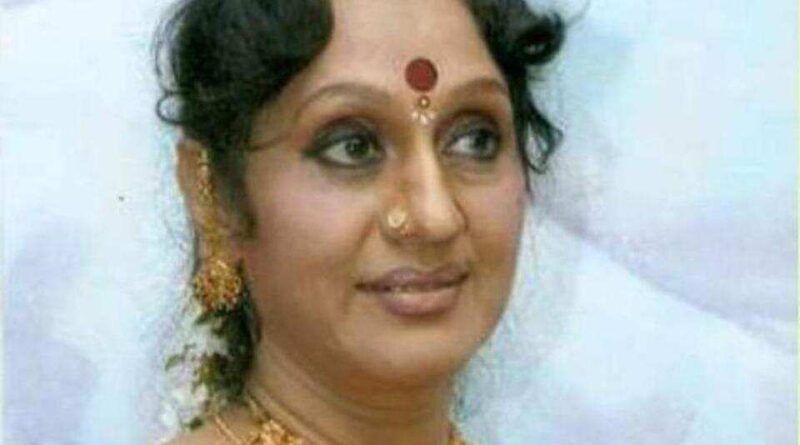 Renowned Kuchipudi dancer, Dr Shobha Naidu (64), passed away at a private hospital after prolonged illness in the early hours of Wednesday, her family members said.

Her husband Arjun Rao, a retired IAS officer, said she had been suffering from a neurological problem for a long time. She was admitted to the hospital a few days ago, when her condition worsened. She breathed her last at around 1.30 am.

Born in 1956 at Anakapalle in Andhra Pradesh’s Visakhapatnam district, Shobha Naidu had been one of the prominent exponents of Kuchipudi dance in the country. A disciple of Kuchipudi maestro Vempati Chinna Satyam, she had started giving stage performance at a very young age.

Naidu toured across the country and abroad to stage Kuchipudi dance programmes. Particularly, she mastered the programme – Bhama Kalapam, wherein she used to play the role of Satyabhama, wife of Lord Krishna. She also choreographed several dance dramas.

She extensively toured the US, UK, Dubai, Turley, Hongkong, Mexico, Venezuela and Cuba to give stage performances of Kuchipudi dance.

Naidu was awarded the civilian honour of Padma Shri in 2001. She also won several other awards like Nritya Choodamani and Sangeet Natak Akademi award. She also served as the principal of the 40-year-old Kuchipudi Art Academy, Hyderabad and trained more than 1,500 students from India and abroad.

Telangana chief minister K Chandrasekhar Rao expressed shock over the demise of Shobha Naidu. He said she was an outstanding exponent of the Kuchipudi dance form and conveyed his condolences to members of the bereaved family. 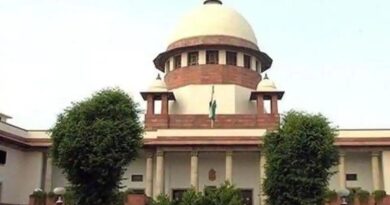 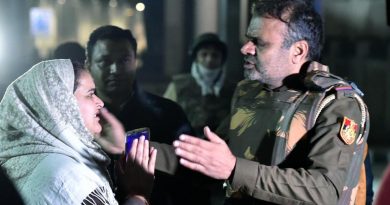 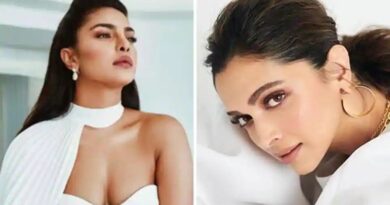 Priyanka, Deepika make it a happy Sunday with ultra-glam photos