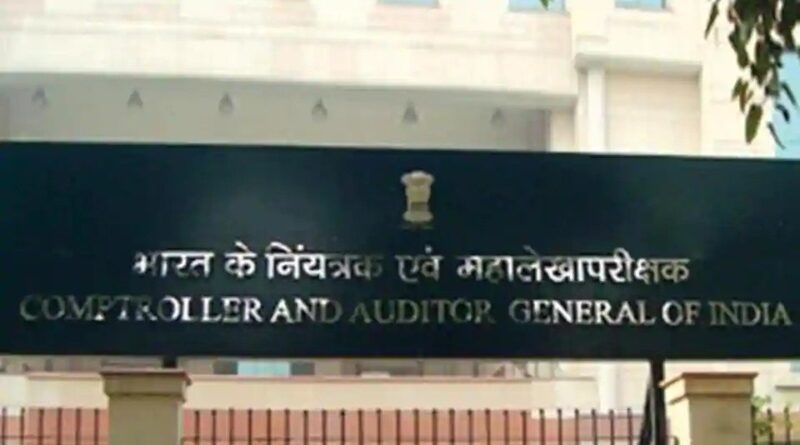 The pace of economic recovery will depend on the implementation of various measures taken by the governments, Comptroller and Auditor General (CAG) of India GC Murmu said, calling India’s 68-day hard lockdown a prudent policy decision.

“There are divergent views among economists, experts and policymakers on the pace of economic recovery. While some predict a V-shaped recovery, others are not so optimistic. We may need to wait and watch how various measures taken by the government to ensure economic recovery pan out in the near future,” he said at the fourth annual day of the Insolvency and Bankruptcy Board of India (IBBI) on Thursday.

Speaking about the impact of the Covid-19 pandemic on the global economy he said, “It is not the first time that humanity has seen such health crisis… What is different this time is that the coronavirus pandemic is truly global and its trajectory and impact are highly uncertain.”

Governments across the world have stepped into action implementing mitigating measures while assessing the situation both in their countries and elsewhere around the world, he said. “India has very successfully contained initial spike in Covid-19 cases with strict implementation of lockdown. This time was also effectively utilized to upgrade health infrastructure and for augmentation of supplies etc,” he said.

“However, the intensity of the pandemic has caused disruptions in the global economy of proportions and dimensions almost comparable to the Great Depression of 1929 and sub-prime crisis of 2008,” he said.

According to the International Monetary Fund’s (IMF) World Economic Outlook of June, 2020, as a result of the pandemic, the global economy is projected to contract sharply by 4.9% in 2020, experiencing the worst recession since the Great Depression, and far worse than the global financial crisis, he said.

“Cumulative loss to global GDP [gross domestic product] over 2020-21 is estimated at around USD 9 trillion. The United Nations Conference on Trade and Development (UNCTAD) estimates that the pandemic will likely cost the global economy between $1 trillion and $2 trillion in 2020,” he said.

“As the virus spreads, the economic impact of the crisis will test the resilience of our economic and financial structures,” he said while delivering a lecture on ‘Insolvency and Bankruptcy Code (IBC): Adaptability is the key to Sustaining Reforms in the Times of a Pandemic’ at IBBI.

He said the impact of IBC is “quite palpable” in just four years of its enactment with its “justice-oriented” behavioural outcomes.

“Hon’ble Prime Minister of India beautifully underscored the role of the Code in provision of freedom of exit. He stated that the Code has prepared a route of exit for honest entrepreneurs whose business ventures have failed and, in doing so, saved their future,” he said.

Referring to pre-IBC era, he said failure of many firms, particularly large ones, impacted the balance sheets of creditors, particularly banks, limiting their ability to lend for even genuinely viable projects, thus restricting credit growth. The impact was pronounced where some firms would deliberately fail to repay loans. “Thus, what emerged in India, popularly referred to as the Twin Balance Sheet problem, was a situation where both the banks and firms were reeling under the stress of bad loans, thereby, hindering overall economic growth,” he said.

“Given that the resources are scarce, and failures are routine in a dynamic market economy, India needed a codified and structured market mechanism to put the under-utilised resources to more efficient uses continuously and free entrepreneurs from failure. The insolvency reforms, through the Code, provide a market mechanism for (a) rescuing a failing, but viable firm; and (b) liquidating an unviable one and releasing its resources, including entrepreneur(s), for competing uses, and thereby provides the freedom to exit, the ultimate freedom,” he said.

It is heartening to note that debtors and creditors alike are utilising the provisions of the Code, he said. “Till June, 2020, about 3,900 corporates, including some with very large NPAs [non-perforing assets], have been admitted into CIRP [corporate insolvency resolution process]. About 1,205 CIRPs have completed the process either yielding resolution plans or ending up with orders for liquidation. 380 processes have been closed on appeal or review or settled and 218 have been withdrawn. Another 692 firms have commenced voluntary liquidation,” he said.

He said the Code has led to a significant shift in the credit behaviour. “The importance of an insolvency regime cannot be stressed enough, now more than ever, as the world battles the Covid-19 pandemic. I am of the view that this pandemic has adversely affected both real and artificial persons [corporates] of our society and economy. In the form of a health emergency, it has affected the health of real people and in the form of an economic crisis it has affected the life of artificial persons, i.e., corporate entities,” he added.

As the government prepares the insolvency landscape of the country for the post Covid-19 phase in the longer term, one is hopeful that the measures taken in the short and medium term will be successful in preserving the life of companies and livelihood of persons in distress, he said. “Rescuing lives of firms being the prime objective of the Code, it must not be used to take away their lives prematurely,” he said referring to recent amendments in IBC to provide relief to pandemic-stressed corporates. 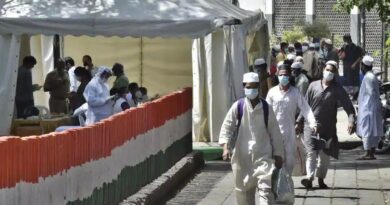 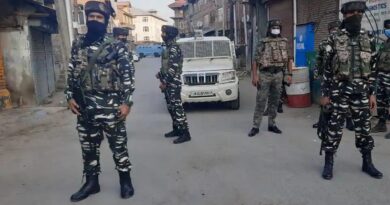 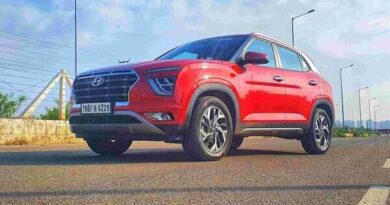