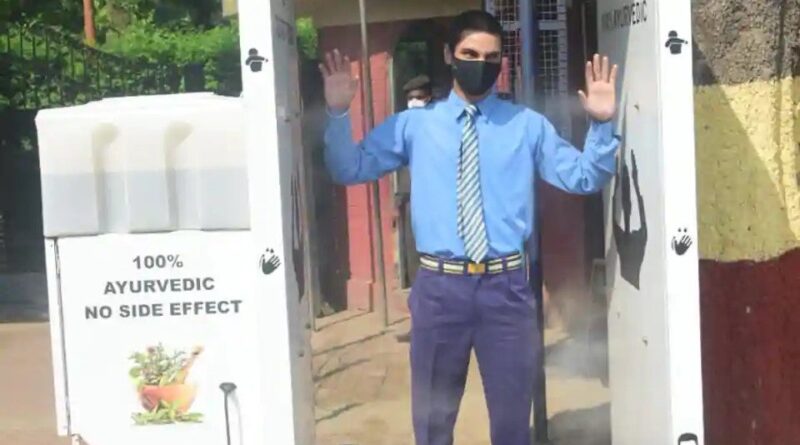 The Uttar Pradesh government may have allowed students of class 9 to 12 to attend schools from October 19 but parents of 82.5 per cent of students are not yet ready to send their kids to schools in Prayagraj, claim district basic education department officials.

They said the parents’ reluctance emerged through their feedback taken by principals of 1,079 secondary schools of Prayagraj as part of an exercise undertaken at the behest of district inspector of schools (DIoS) RN Vishwakarma.

Of the remaining 17.5 per cent parents who are ready to send their kids to schools, majority hail from rural areas of the district, they add.

“The feedback shows that parents of just 73,311 students of the total 4,18,888 students enrolled in class 9 to class 12 in various secondary schools of the district are ready to send their kids to schools. This too includes most parents who are based in rural areas. Most of those residing in urban areas are not ready to send their kids to schools fearing that their wards may catch the infection,” said DIoS.

In the meantime, he said in line with the preparations of schools starting to reopen for senior students from October 19, all 1,079 secondary schools of the district had made adequate preparations to keep kids safe.

Proper cleanliness on the school campuses, clean toilets, safe drinking water facility, availability of handwash, soaps and sanitiser as well as sanitisation of school campuses had been arranged, he added.

Even banners and posters were being put up to make students and visitors aware of the need to take special precautions owing to the pandemic like wearing facemasks and observing social distancing, DIoS said. A report regarding this had been sent to the state government too, Vishwakarma added.

Presently, 287 schools already have thermal scanners to measure body temperature of students, staff and visitors alike while many others are in the process of procuring them.

Officials, however, point out that the district administration is yet to take its call on reopening the schools for class 9 to class 12 students in accordance with the state government’s decision. 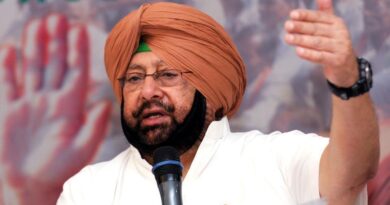 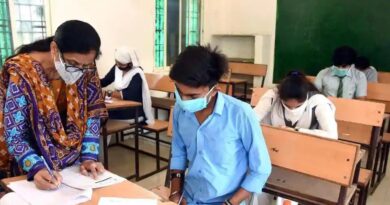