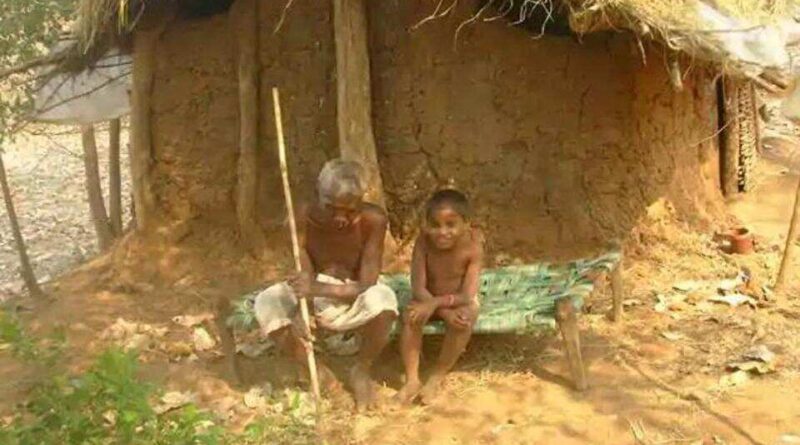 Around 132,000 landowners in six states will be entitled to property cards that will enable them to use their lands as financial assets after Prime Minister Narendra Modi launches their physical distribution on Sunday under the SVAMITVA (Survey of Villages And Mapping With Improvised Technology In Village Areas) scheme.

SVAMITVA project was launched by PM Modi on April 24 earlier this year that will map all urban or populated areas of 640,000 villages by 2024.

Here’s everything you need to know about the property cards under the SVAMITVA scheme:

1. The Prime Minister will roll out physical copies of Aadhaar-like cards that will be the property titles of the villagers’ homes and the surrounding areas they own as opposed to cultivated land.

2. They will be able to use the cards as financial assets for loans and the move will also help keep a record of properties in villages. No such system currently exists.

3. For now, the property cards will be distributed across 763 villages, including 346 from Uttar Pradesh, 221 from Haryana, 100 from Maharashtra, 44 from Madhya Pradesh, 50 from Uttarakhand and 2 from Karnataka, according to the Prime Minister’s Office (PMO).

4. Following the virtual launch by PM Modi on October 11, where Union minister for panchayati raj Narendra Singh Tomar will also be present, state governments will physically handover the cards to the villagers.

5. Beneficiaries from all the states, except Maharashtra, will receive the copies of the title deeds within a day but it will take a month’s time for the western state to distribute them. There will be a time lag in Maharashtra because has a system of recovering the nominal cost of these cards.

6. Local representatives of the revenue department and representatives of other allied departments will prepare a record of ownership in the presence of the inhabitants. A detailed arrangement has also been set up for on the spot settlement of disputes, according to people familiar with the development.

7. The objective of this scheme is to provide an integrated asset verification solution for rural India, they added on condition of anonymity. It is also likely to end property disputes that have gone on for years, even decades sometimes.

8. The SVAMITVA scheme will cover 662,000 villages in a phased manner over a period of four years 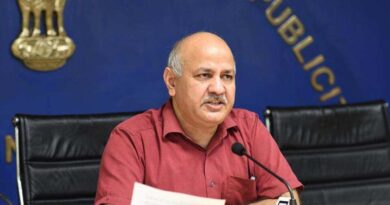 Manish Sisodia’s condition stable, will undergo another Covid-19 test in couple of days 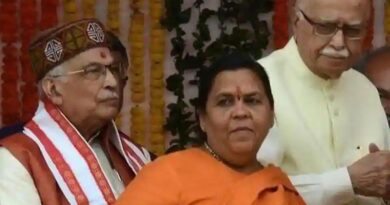