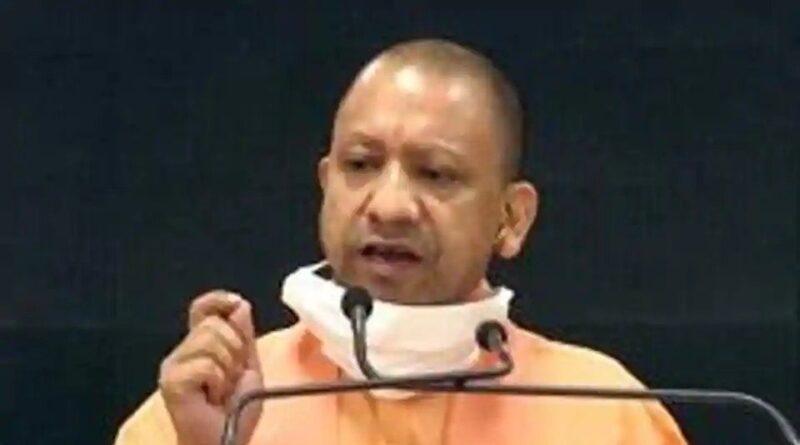 Chief minister Yogi Adityanath on Sunday virtually launched the BJP’s campaign for the November 3 by-polls by accusing the opposition of attempting to spark caste and communal riots in UP for political gains.

Adityanath, without apparently referring to the opposition build-up against his government over the Hathras shocker, said the opposition wanted to derail the state from the development agenda. “They (opposition) keep hatching new conspiracies every day and are attempting to spark caste and communal riots in UP. We have to ensure that we remain watchful so that we could ensure the state’s development,” he said while addressing a virtual meeting of BJP cadres in Naugawan Sadat assembly constituency in Amroha, which is among the seven assembly segments due for November 3 bypolls.

Naugawan Sadat seat was represented by BJP MLA and minister Chetan Chauhan, who died due to Covid-19 induced complications. Adityanath would be holding such virtual connect campaigns with the cadre in rest of the bypoll-bound assembly segments.

“Even amid the pandemic, the state (government) under the guidance of Prime Minister Narendra Modi did outstanding work. However, some people, who are least bothered about development, are hatching conspiracies on a daily basis. The need is to expose them,” said Adityanath. He also told the cadres that due to Covid, the bypolls would be markedly different. “There won’t be any big political rallies and there would be full focus on booth management and door-to-door campaign by small groups,” said the CM.

He tasked the cadres for connecting with the masses and making them aware of the changes that the country has witnessed since 2014 when Narendra Modi government came to power at the centre. 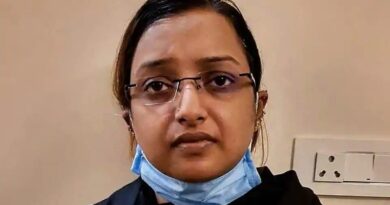 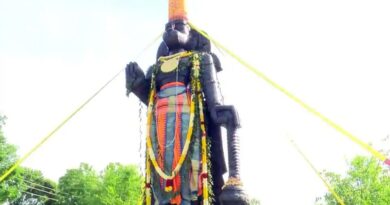 Shipped from India’s Telangana, 25-feet-tall Hanuman statue installed in US 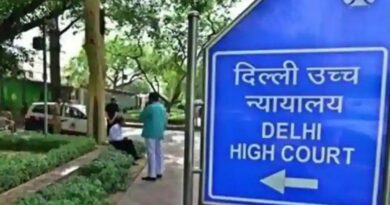