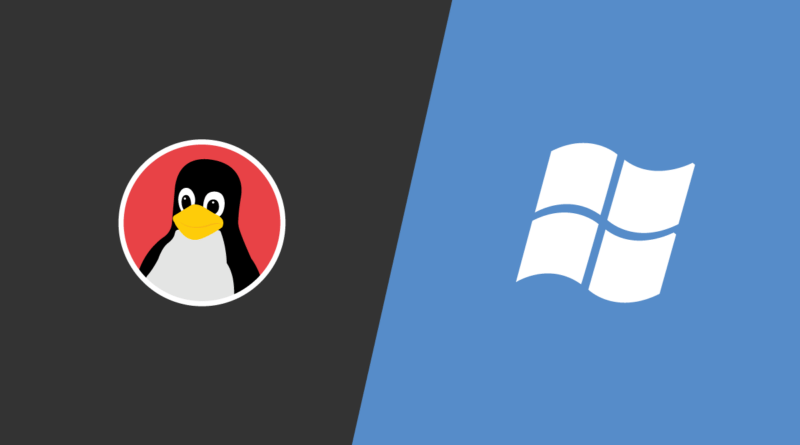 In 2002, he said Windows wouldn’t be a viable profit engine for Microsoft once the price of a PC fell below $350. The “Microsoft tax” would eat into too much of OEMs’ margins.

Microsoft last week announced a preview of the new Edge for Linux would be available to Edge Insider testers in October. The Linux version of Edge is intended for IT pros and developers to test web sites.

“Microsoft developers are now landing features in the Linux kernel to improve WSL. And that points in a fascinating technical direction,” writes Raymond.

He sees WSL as important because it allows unmodified Linux binaries to run under Windows 10 without emulation.

But now in 2020, it’s not the falling price of Windows PCs but rather that the Azure cloud is now where Microsoft makes most of its money, while Windows dominates a PC market with declining sales volumes.

Because of these two factors, it would make sense for Microsoft to invest more in Azure – where Linux instances outnumber Windows Server instances – than in Windows development.

A third factor is Proton, a Wine-based emulation or compatibility layer developed by Valve for running Windows Steam games on Linux. In Raymond’s view, Windows could become an emulation layer like Proton over a Linux kernel using technology that’s already up to the task of running business applications.

“The thing about games is that they are the most demanding possible stress test for a Windows emulation layer, much more so than business software,” writes Raymond.

“We may already be at the point where Proton-like technology is entirely good enough to run Windows business software over Linux. If not, we will be soon.”

Microsoft could in this way reduce the development costs of maintaining Windows 10. Over time, the Windows emulation layer would get thinner as more support arrives in mainline kernel sources.

Looking further into the future, Raymond sees Microsoft killing off Windows emulation altogether after it reaches the point where everything under the Windows user interface has already moved to Linux.

“Third-party software providers stop shipping Windows binaries in favor of ELF binaries with a pure Linux API… and Linux finally wins the desktop wars, not by displacing Windows but by co-opting it. Perhaps this is always how it had to be,” Raymond projects. 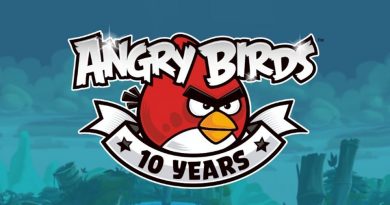 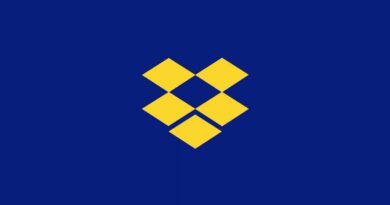 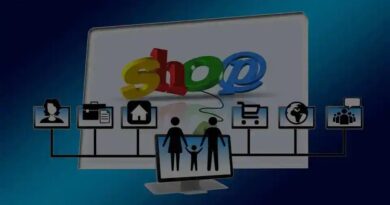 Amazon to display names, addresses of sellers in US to tackle counterfeiters