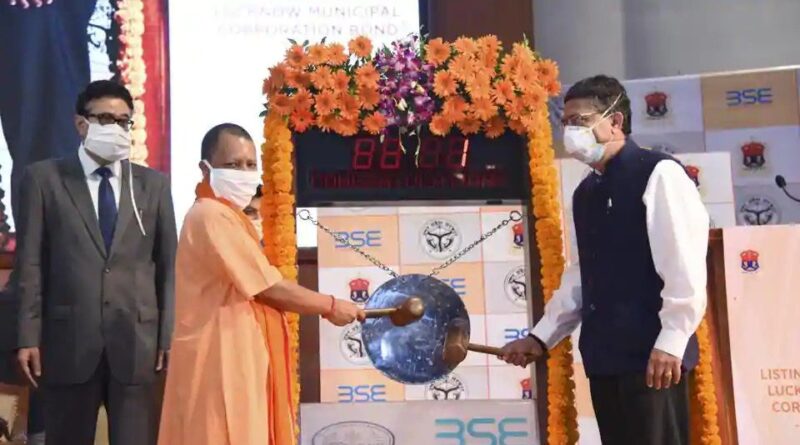 Uttar Pradesh chief minister Yogi Adityanath said on Wednesday that Bollywood will work in Mumbai but a new film city will be built in UP.

Speaking to reporters in Mumbai, Adityanath said, “Nobody is taking anything away. This is an open competition. Whoever can give social security and a conducive atmosphere for working will get business.”

“Bollywood will work in Mumbai but a new film city will be built in UP. We will build a world class film city with all facilities. I spoke to filmmakers and people related. We are not stealing any state’s investment,” the UP chief minister added.

Adityanath said that there are many factors that drive investments, including stability of the state government.

“Uttar Pradesh has a population of 24 crore. The state is the biggest job creator with 1.25 lakh jobs,” the chie minister said, highlighting the achievements of his government.

“It is the trust of the investors, which UP has earned during the last three-and-a-half years. It will augment our effort to improve infrastructure in urban areas. It shows the improvement in the industrial climate of the state and the trust the investors have reposed in the machinery,” said Adityanath.

According to UP Chief Minister’s Office, the Lucknow Municipal Corporation has become the first civic body in north India to issue bonds, even as the process of issuing municipal bonds by civic bodies started in the country in 1997.

Adityanath had earlier unveiled an ambitious plan to set up a film city and rolled out an open offer to film fraternity to come to Uttar Pradesh.

But the ruling Shiv Sena hit back, saying it is not easy to shift Mumbai’s film city elsewhere even though attempts have been made for it.

“What is the status of Noida film city now? Can you create Mumbai’s Film City in Lucknow and Patna?” said CShiv Sena leader Sanjay Raut.

“Earlier, attempts were made. It is difficult to replicate Mumbai’s film industry elsewhere. Mumbai has a glorious film history and past,” Raut added.

Meghalaya, Nagaland to continue with current restrictions in lockdown 4.0 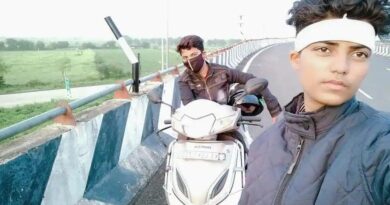 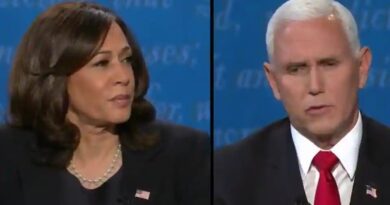