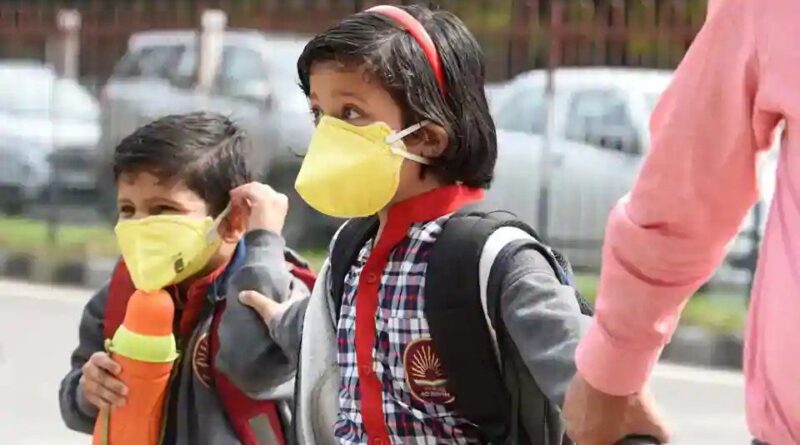 Parents of only 21% secondary school students enrolled in 1,079 institutions of Prayagraj district that are affiliated to UP Board, are ready to send their children back to school to get guidance from their teachers, Board officials said.

In response to an initiative of the UP Board secretary Divyakant Shukla asking district inspectors of schools (DIOSs) to seek written agreement from parents in this regard, parents of just 71,958 class 9 to class 12 students out of the total 3,42,657 who are residing out of existing containment zones, have shown willingness to send their children to schools to meet their teachers,” said Prayagraj DIOS RN Vishwakarma.

The parents of the remaining 79% students do not wish to send their children to schools for the sake of guidance in the wake of the Covid-19 threat, he added.

The initiative was taken after the UP Board secretary, overseeing the education of 1.25 crore children enrolled in class 9 to class 12 in over 28,000 schools of the state, sought a report from DIOSs on September 20 on parents ready to send their children to school if the schools were opened for a few fixed hours.

Vishwakarma said that in Prayagraj, a total of 3,53,961 students are enrolled in 1,079 schools. Out of these, 1,023 schools are located outside existing containment zones, while 56 are in containment zones. In these 1,023 schools, 3,42,657 students are enrolled in class 6 to class 12. The DIOS claimed that through awareness drives, parents of 2,65,153 students have been made aware of the various academic content being made available to their wards by the government through various online media.

However, parents of just 71,958 students gave their consent to sending their children to schools if they were to open partially. 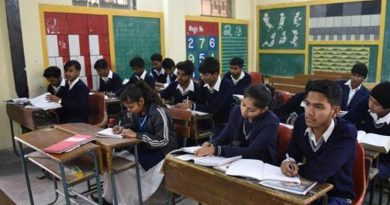 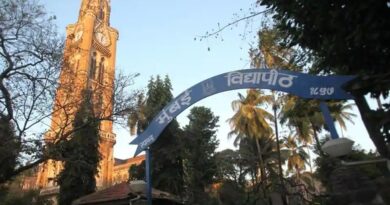 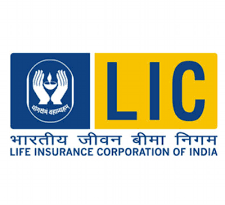