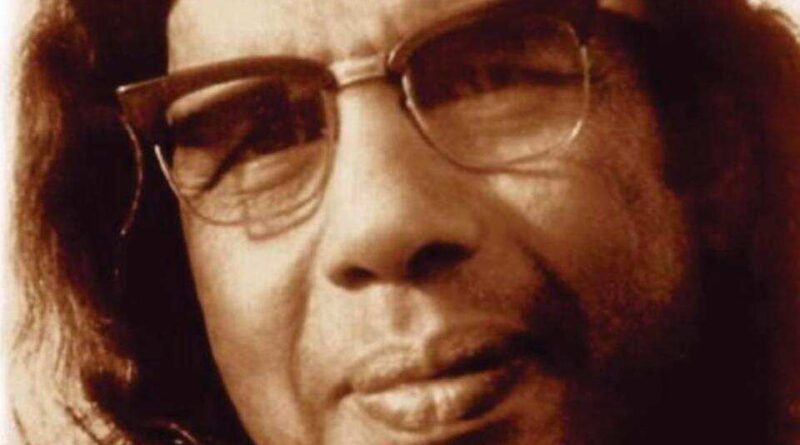 Assembly elections in Bihar often come under the spotlight because of musclemen and leaders with criminal records who contest the polls. This year’s election too is no exception with the lists of contestants of various political parties featuring many such names.

But few may be aware that there was also a phase when literary figures, writers and poets took active part in elections and some of them even contested assembly polls.

For instance, the ‘Maila Aanchal’ fame writer, Phanishwar Nath Renu had contested the assembly election from Forbesganj seat in Araria district in 1972.

Renu had shot into prominence in the late 1960s because of the film, ‘Teesri Kassam’ which was based on his short story ‘Maarei Gaye Gulfam’. Raj Kapoor, the great showman of Bollywood and Shailendra, the lyricist-turned-film producer were so impressed by the theme and narration of the story that they had decided to make a film on it. For the shoot, they along with actor Waheeda Rehman and director Basu Bhattacharya had visited Renu’s village, Aurahi Hingana in Araria district of the state. Though the film did not set the box office ringing at that time, Renu came to be rated high and tasted the first success as a writer.

In the 1972 assembly elections he decided to contest from Forbesganj as an independent candidate against Lakhan Lal Kapoor who was a Socialist Party candidate and Sarayu Mishra, a Congress Party candidate.

Much before Phanishwar Nath Renu, other writers of the state including noted Hindi playwright, Ramavriksha Benipuri and eminent writer, Dr Lakshmi Narayan Sudhanshu had contested Assembly elections in the 1950s.

“While Sudhanshu ji had won the election, Benipuri ji had lost it. Next time he again tried and won the seat. Interestingly both these writers had taken active part in the Quit India Movement in 1942 and both were imprisoned by the Britishers. While Benipuri ji was put in Hazaribagh jail, Sudhanshu ji was sent to Bhagalpur jail. When the country became independent, they tried their luck in politics,” Ram Vachan Rai, noted poet and former Legislative Council member, said.

Many writers and artists who had participated in the freedom struggle and some of them fought in elections after independence, he added.

“Renu ji too tried politics and mostly the writers, journalists and academicians including me had campaigned for him during the election. But he lost,” he said.

Dakshineshwar Prasad Roy, son of Renu, said his father wanted to fight for the rights of peasants and Dalit in his area. “All his life he had raised the voices of these people in his novels and short stories. The way peasants’ issues were handled at the top level, worried him. He believed that people who are not aware whether paddy is a plant or tree, make policies for the farmers,” he said.

His style of election campaign too was different. He used to recite quartets and couplets of the Ramayan, discussed philosophy of Kabir and communicated with voters in the language of Amir Khusro. His election symbol was a boat and he used to say he would write a novel if he lost, Roy said.

“Before his death he was writing a novel ‘Kaagaz Ki Nav’ inspired by his election symbol. He was disappointed by the way the people for whom he had written so much, responded during elections. He had received hardly 5,000 votes,” he said.

Roy rued that academicians are not given tickets and opportunities by political parties.

“Every political leader including many Prime Ministers and chief ministers keep quoting Renu ji’s lines and characters, but during the election no political party supported him,” Roy added.

Ram Vachan Rai said many literary figures from the state have also been nominated to the Rajya Sabha and Legislative Council. “Poet Ramdhari Singh Dinkar was made a Rajya Sabha member. Poets like Mohan Lal Mahto Viyogi, Poddar Ramavtar Arun and Ramchandra Bhardwaj were made Legislative Council members,” he said. “This still happens, but the trend of fielding writers as candidates is history now,” he added.

Contesting elections as an independent candidate is difficult for writers because of high costs.

“Many writers may not be able to arrange the resources required to win elections,” he said.

Kedar Babu, son of poet and academic Ramdhari Singh Dinkar said, the trend of fighting elections too has changed. “This is no longer the cup of tea for the writers and academicians,” he said. 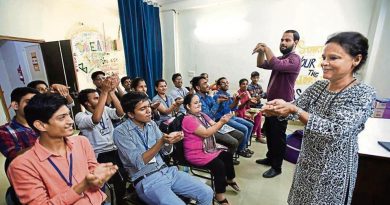 Conference on quality education for deaf to be held in Haryana 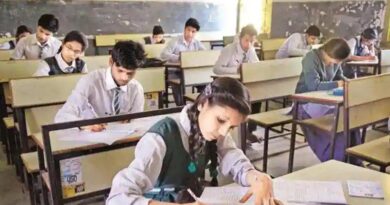 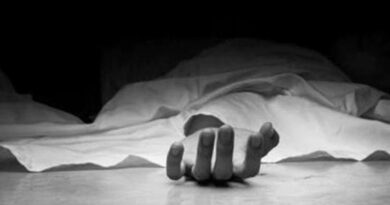