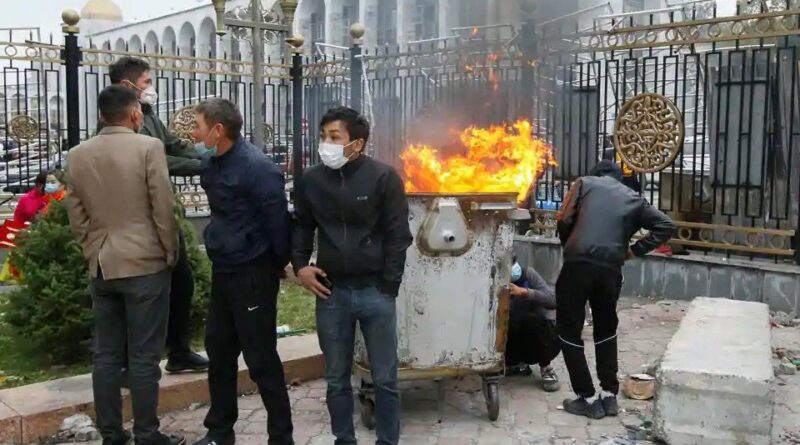 The number of people injured in clashes in Kyrgyzstan increased to 590 and one person has died, the country’s Health Ministry told Sputnik.

“According to the data at 8:00 a.m., after the riots, 590 people sought medical assistance,” a ministry spokesman said.

According to him, 439 people after first aid were sent to outpatient treatment, 150 were hospitalized.

“Of these, 13 injured are in intensive care. Also, one injured person has died,” the spokesman said.

On Monday, about 2,000 supporters of parties that did not make it to the republic’s Parliament in Bishkek gathered on the central Ala-Too square. They demanded that election results be canceled and a repeat vote be held. In the evening, clashes between protesters and security officials began.

Overnight to Tuesday, protesters broke into the White House building, which hosts the parliament and presidential office. Then they moved towards the State Committee for National Security, where the former leader of the country, Almazbek Atambayev, was in custody, and freed him.

The remaining parties did not overcome the 7 percent threshold. 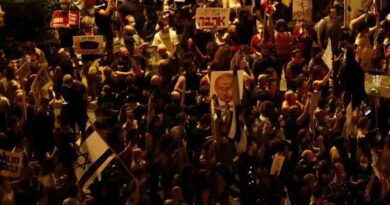 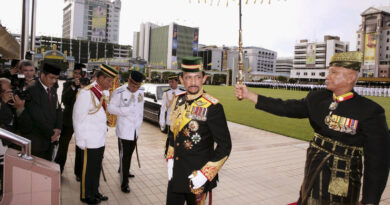 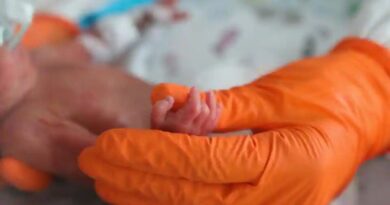 Mexican triplets test positive for virus on day of birth