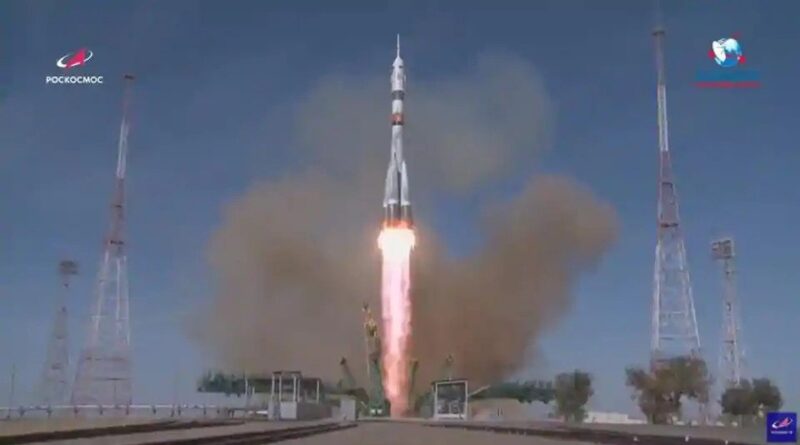 The crew members travelling to the International Space Station (ISS) are Kate Rubins, a NASA microbiologist who in 2016 became the first person to sequence DNA in space, and Russian cosmonauts Sergey Ryzhikov and Sergey Kud-Sverchkov.

The mission is the last scheduled Russian flight carrying a U.S. crew member.

Since the space shuttle program ended in 2011, NASA has relied on Russia to ferry its astronauts to the space station, an orbiting laboratory 250 miles above Earth that has housed international crews of astronauts continuously for nearly 20 years.

The $8 billion program enabled SpaceX’s first manned trip to the space station in May, marking the first from home soil in nearly a decade.

NASA has purchased additional crew seats from Russia as its public-private crew program faced delays, with Rubins’ mission being the most recent.

The U.S. is scheduled to begin operational missions on SpaceX’s Crew Dragon capsule.

“We have an incredible partnership,” Rubins said in an interview from Russia’s Star City before her flight. “We’ll continue to train crews over here and we’re going to have cosmonauts come to the Johnson Space Center and train.”

NASA and Roscosmos have committed to continue the flight-sharing partnership and are in talks to fly Russian astronauts on U.S. vehicles and to fly U.S. astronauts on Russian rockets when needed, a spokesperson for Roscosmos told Reuters.

“Of course, mutual flights are of interest for ISS reliability and continuous operations,” the spokesperson said. “This approach (mixed crew flights) will ensure delivery of the crew to the station, should a problem with the partner spacecraft occur.” 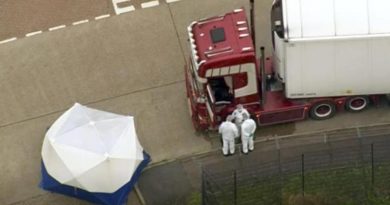 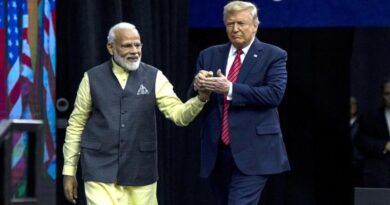 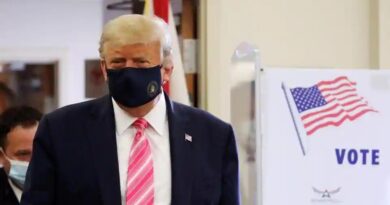