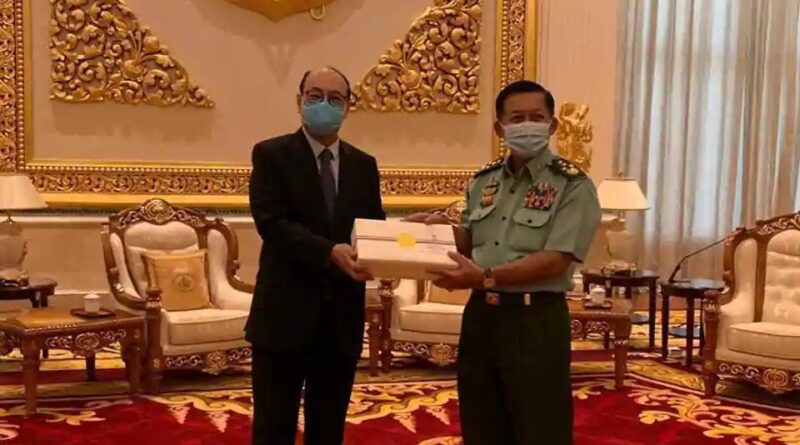 India has extended a standing invitation to Myanmar Army Commander-in-Chief Senior General Min Aung Hlaing to travel to Darjeeling on his next visit to India. The invite was extended by foreign secretary Harsh Vardhan Shringla during his informal conversations during his 24-hour visit to Myanmar capital Naypyidaw with Army chief Gen MM Naravane.

It started with a pack of tea from Seeyok Estate in Darjeeling’s Mirik Valley that Shringla and Gen Naravane had brought as a gift for Myanmar’s most powerful man. Shringla told him that it was from his hometown, Darjeeling.

Senior General Hlaing told the visitors that he loved Darjeeling Tea and had always wanted to visit the hill station that sits in the shadow of the snow-covered Kanchenjunga peak. The military commander’s guests immediately told him that Darjeeling would be included in his itinerary next time when he visits India.

The senior general was also presented a statue of Vitarka Buddha hand carved by Tamil Nadu artisans. The Vitarka Buddha signifies the discussion and transmission of Buddha’s teachings and is depicted by joining the tips of the thumb and index fingers together while keeping the other fingers straight.

State Counsellor Aung San Suu Kyi was also presented with a pack of award-winning tea from the Makaibari Tea estate in Darjeeling. Aung San Suu Kyi, who has lived in India for years, is no stranger to Darjeeling. As this conversation too veered around tea and her preferences, Suu Kyi said she preferred Lopchu, a 90-year-old tea brand that is famous for its aroma and smoky taste. It is grown in a tea estate situated between Darjeeling and Teesta at an altitude of 4,800 feet and is a gift of choice by Indian dignitaries such as Prime Minister Narendra Modi.

For the people of Myanmar, the two top Indian officials handed over a consignment of 3,000 vials of the drug Remdesivir and promised more, should the need arise. This was Shringla’s first visit to Myanmar after his elevation as foreign secretary in January this year.

The high-powered visit was designed as India’s outreach to countries in the neighbourhood and cement the ties between the two countries in areas ranging from security to connectivity.

A statement by the Myanmar government later said the two sides had during this visit also discussed the possibility of joint production of Covid-19 vaccine being developed by India, operationalisation of the Sittwe Port in the early part of 2021, conducting vocational training programmes for youths in Rakhine State and exchange of visits of parliamentarians and the youths. 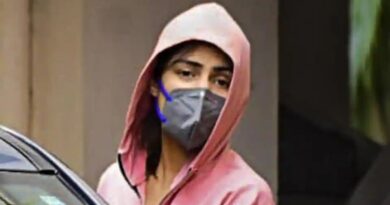 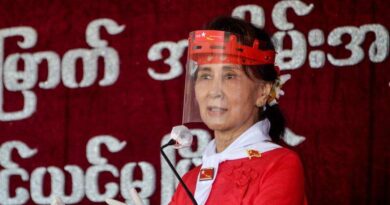 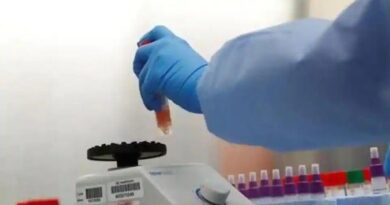