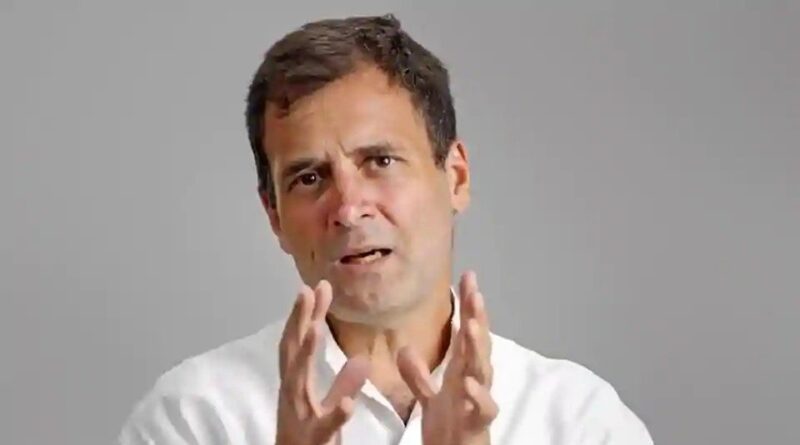 Congress leader Rahul Gandhi on Tuesday interacted with farmers from across the country on Centre’s three contentious farm laws. The farmers told Gandhi that the laws were ‘black laws’, saying they were being ‘exploited.’

The interaction, which took place virtually, was called ‘Kisaan Ki Baat.’ Ten farmers from states like Punjab, Haryana, Bihar, Maharashtra and Delhi participated in it.

Gandhi’s first question to farmers was how will the laws harm them. Replying to this, Dhirendra Kumar from Bihar said, “These laws are totally black laws. Poor and farmers are being exploited, Farmers are being forced to commit suicide.”

The former Congress president then asked why farmers were apprehensive Minimum Support Price (MSP) will be withdrawn. Calling it nothing but ‘jumlebaji,’ Sunil Singh from Punjab said the government was cheating farmers.

What’s worst thing about these laws, Gandhi next questioned farmers to which Rakesh Jakhar from Haryana said the laws have been framed to finish off the farmers.

“I’m more scared of these laws than coronavirus. I’m scared my land will not be in the name of my next generation,” Gajanan Kashinath from Maharashtra said.

“The first big fight I fought was on land acquisition,” Gandhi said, referring to his arrest in Bhatta Parsaul in Uttar Pradesh’s Noida in 2011. He further said the media attacked him but he was able to face it.

Gandhi ended the interaction by saying there was no difference between the three farm laws and demonetisation and Goods and Service Tax (GST). The bills, he said, were like a ‘stab in the heart.’ He further said he was absolutely clear that protests against farm laws were needed, adding that once again, farmers’ voice will take India to a new freedom. 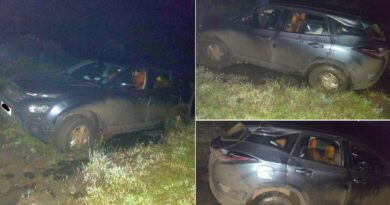 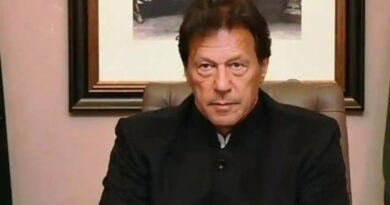 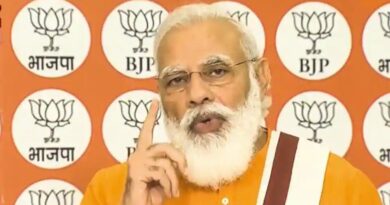