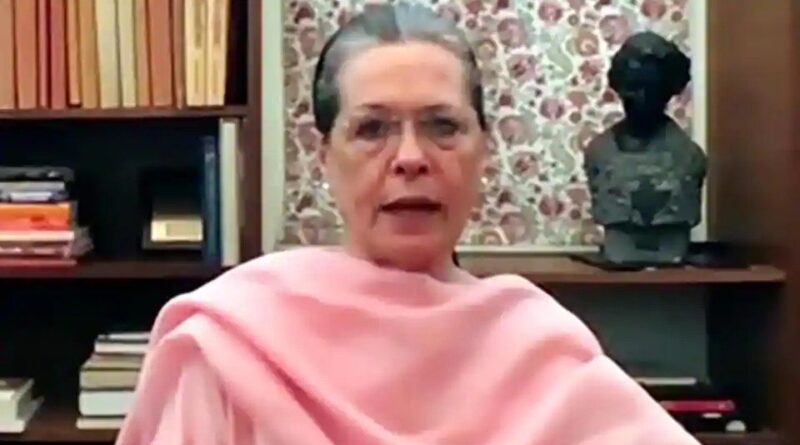 Congress president Sonia Gandhi on Friday expressed confidence that protests by her party and farmers against the Centre’s three contentious farm laws will be successful as she issued a video message on the birth anniversaries of Mahatma Gandhi and Lal Bahadur Shastri.

“Today, when we are observing the birth anniversary of Mahatma Gandhi and Lal Bahadur Shastri, farmers are protesting against the three anti-farmer laws. I believe that the agitation by farmers and Congress will be successful and farmers will emerge victorious,” Gandhi said in her message in Hindi.

Farmers across the country have taken to streets against the three laws, which, they say, will lead to the dismantling of the Minimum Support Price (MSP) system, leaving them at the mercy of big corporates.

Congress has been at the forefront of protests against the farm laws. In fact, Gandhi had asked Congress-ruled states to explore ways to ‘bypass’ the three new laws. The Modi government, on its part, has hailed the three laws as ‘pro-farmers’ and ‘revolutionary’. Prime Minister Modi has repeatedly assured farmers that MSP will not be withdrawn.

However, farmers have continued to protest, with the northern states of Punjab and Haryana being the epicentres of the stir. In Punjab, farmers have been holding a ‘rail roko’ agitation since September 24.

Opposition parties, including the Congress, have thrown their weight behind the protesting farmers. Punjab’s Shiromani Akali Dal (SAD) was forced to break its ties with the National Democratic Alliance (NDA) led by the Bharatiya Janata Party (BJP) over the three laws. 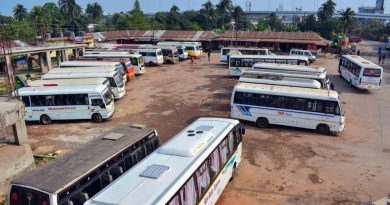 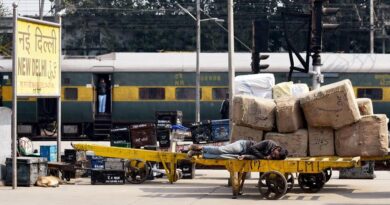 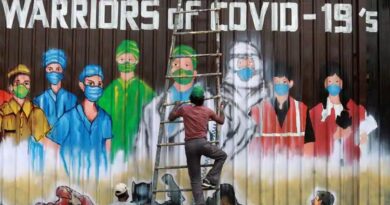