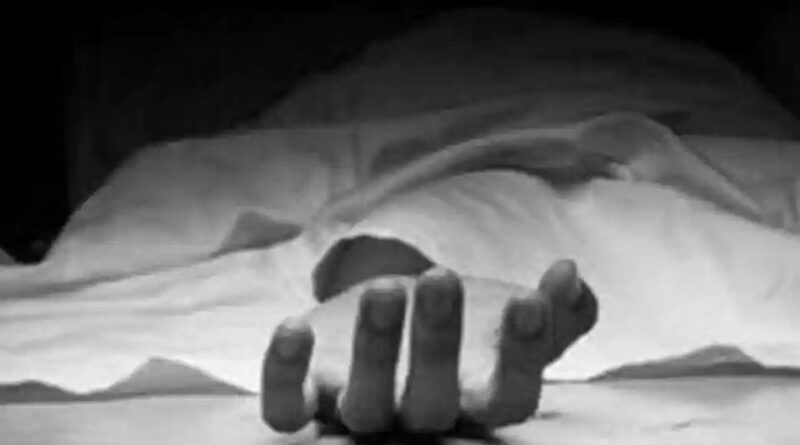 A school student and a parent died and six others going to collect mid-day-meal rice were injured after a truck hit an auto rickshaw they were travelling in on a hilly road of Mayurbhanj district of Odisha.

Police officials in Mayurbhanj said at least 12 persons including 4 children were travelling in an auto rickshaw to Suliapada area from a village in Bisoi block this morning for collecting mid- day-meal rice when a truck hit the vehicle from behind.

Mayurbhanj SP Smith Parmar said the auto rickshaw was going down the hilly road in Bangiriposi ghat on NH-49 when it was hit by the truck from behind, resulting in the auto toppling. “The deceased suffered grievous injuries as they were thrown out of the auto rickshaw. The vehicle has been totally damaged,” he said.

Soon after the accident, the injured were shifted to a local hospital with the help of local people and fire services team. It is not clear why children were travelling in the auto rickshaw.

As schools have been shut due to Covid-19 pandemic, the government has made provisions for distribution of the MDM rice to the parents of the school children as per Odisha Mid Day Meal Rules, 2016. As per the rules, if Mid-Day Meal is not provided in school on any school day, then the state government would pay food security allowance as well as the quantity of foodgrain allocated for each child and the cooking cost. 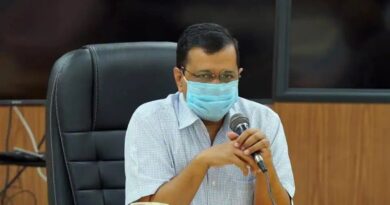 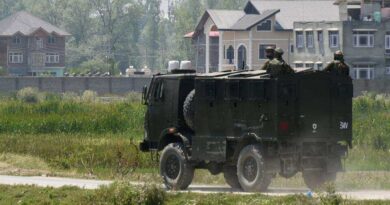 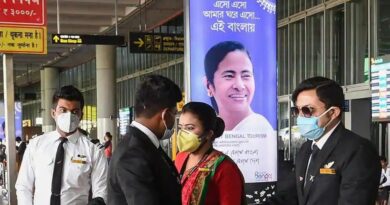 Coronavirus cases near 200 in Maharashtra, Kerala: A look at statewise Covid-19 tally