A fisherman in Odisha made a small fortune for himself today after a 19.5-kilogram male fish that he caught off the Dhamra coast in Bay of Bengal fetched him around Rs 1.56 lakh in auction.

On Thursday, fisherman Govind Mandal of Talchua in Kendrapara district caught the Ghol fish, known for its medicinal properties from the high seas. Minutes after Mandal put it up for auction at Chandinipala fish auction centre of Chandbali in Bhadrak district, an agent of a Mumbai-based a pharmaceutical company bought it at Rs 8,000 per kilogram.

“As it was a male Ghol fish, the auction value went up to Rs 8,000 per kg. For female variety, fishermen get around Rs 6,000 per kg. The agent of the company bought it for its medicinal value,” said Ashok Jana, president of Dhamra Trawler Owners Association, Bhadrak.

A huge crowd had gathered around the auction site to see the fish and participate in the bidding process for its possession. The initial minimum bid for the fish was Rs 6,000 per kg, reaching up to Rs 8,000.

Ghol, also commonly known as the black-spotted croaker and locally called Telia, is a species of fish native to the Indo-Pacific region. The heart of this fish is known as the ‘Sea Gold’, which is said to have medicinal properties and is an important ingredient in a variety of medicines.

“The fish has iodine, iron, taurine, magnesium, fluoride, selenium. It is also known as ‘fish with a heart of gold’. Its fins are used by pharmaceutical companies to manufacture soluble stitches. Its skin contains a good source of high-quality collagen and is used to make cosmetic products and medicines,” said Basant Kumar Dash, deputy director of fisheries (marine) of Odisha fisheries department. 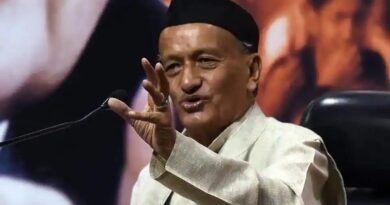 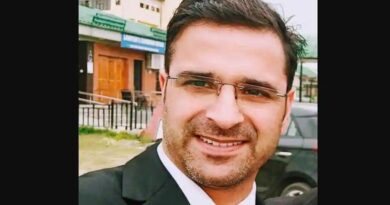 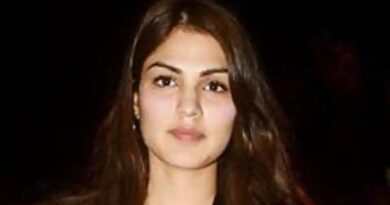