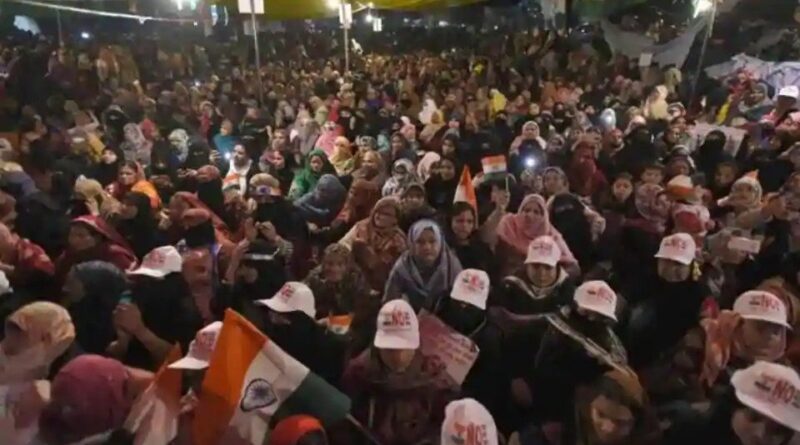 The right to protest in public places is not absolute and public places cannot be occupied indefinitely for such protests, the Supreme Court ruled on Wednesday in a case highlighting the troubles faced by general public due to the road blockade at Shaheen Bagh in south Delhi by protestors who were opposing the Citizenship Amendment Act (CAA).

Dissent and democracy go hand in hand but protests must be carried out in designated areas, a three-judge bench, headed by justice Sanjay Kishan Kaul ruled.

However, the manner in which occupants should be removed to clear public places is to be decided by government authorities and they should not hide behind or wait for court orders in order to carry out their functions, the top court added.

The ruling came on a plea by filed by advocate Amit Sahni in February seeking lift of road blockade in the Shaheen Bagh – Kalindi Kunj stretch due to protests at Shaheen Bagh by those opposing the CAA.

The CAA, which was passed on December 12, 2019, amended Section 2 of the Citizenship Act, 1955 in a manner which made any person belonging to Hindu, Sikh, Buddhist, Jain, Parsi or Christian communities from Afghanistan, Bangladesh or Pakistan eligible to apply for Indian citizenship by naturalization even if they were illegal migrants.

However, the Muslim community was excluded from the purview of this amendment, thereby, preventing Muslim illegal migrants from availing the opportunity to apply for Indian citizenship, a benefit which was extended to illegal migrants from the other six communities by the amendment. The exclusion of Muslim triggered widespread protests across the country, as did the linking of citizenship with religion.

Shaheen Bagh was the epicentre of such protests in the national capital. The protests at Shaheen Bagh started on December 15, 2019 and continued for more than 3 months.

Sahni stated that while people have the right to protest, the same is subject to reasonable restrictions and protestors cannot be allowed to occupy public roads indefinitely. He contended that right to protests it should not inconvenience public at large.

Solicitor General Tushar Mehta representing the central government also concurred with the petitioner stating that right to protest cannot be absolute and is subject to reasonable restrictions.

“Every right is qualified,” Mehta had argued.

During the hearing of the case, the court had on February 17, attempted to resolve the issue by sending two lawyers, senior advocate Sanjay Hegde and advocate Sadhana Ramachandran to mediate with the protestors. However, the talks did not yield any results. 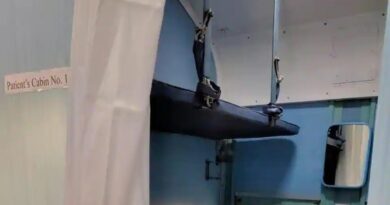 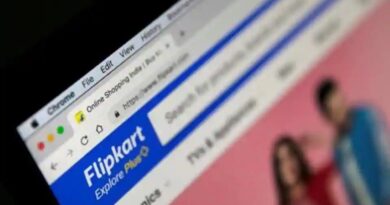 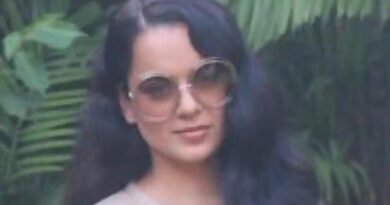