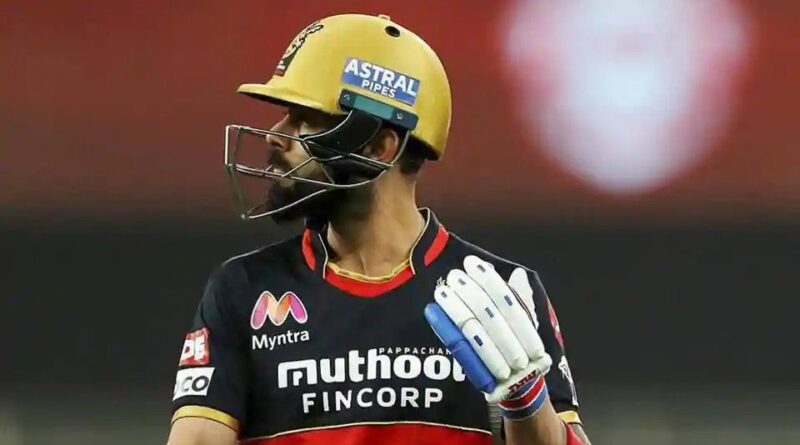 Following Royal Challengers Bangalore’s massive 97-run defeat at the hands of Kings XI Punjab on Thursday, former India quick Ajit Agarkar has slammed Virat Kohli’s captaincy. Agarkar pointed out a couple of tactical decisions, which he reckons, hurt RCB in each innings, first of which was Kohli giving the ball to Shivam Dube. Despite the young all-rounder picking up a couple of wickets, Agarkar feels Kohli should have turned to his strike bowlers considering how well a set KL Rahul was batting.

“I understand Dube had a couple of decent overs. But when you come into the last over, when one batsman is set and batting at 100+, you would want your main bowler to come and bowl. Particularly, in the last over, because in T20 cricket, a couple of deliveries could make a huge difference,” Agarkar said on the ESPNCricinfo T20 Timeout show.

Rahul’s belligerent century knocked the stuffing out of RCB’s bowlers and powered KXIP to a strong 206/3. In reply, RCB started off poorly, losing three wickets for four runs, including that of skipper Kohli for 1 off 5 balls. Kohli walked out to bat at No. 4, a call that hasn’t gone down well with Agarkar.

“These are the games in which he takes extra responsibility or rises to the occasion. He likes to get in the game. I was a little surprised he did not come to bat at no. 3. Not great decision making on the day.” 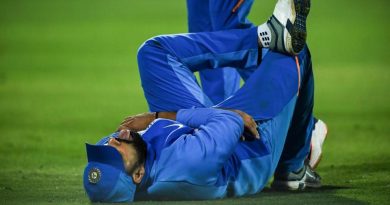 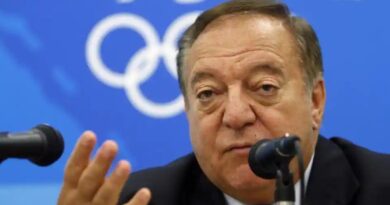 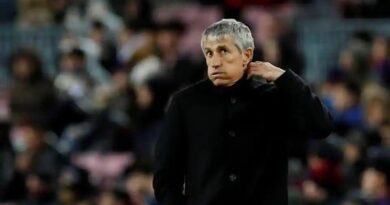 Sacking coach may not bring an end to Barcelona’s woes