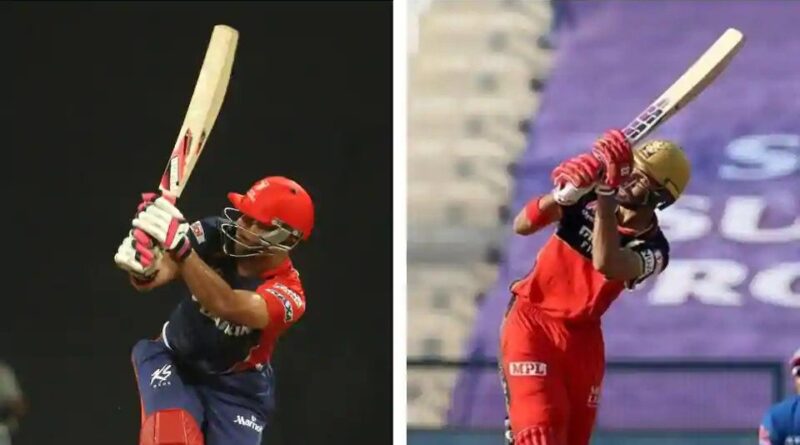 Royal Challengers Bangalore youngster Devdutt Padikkal has already lived up to the expectations by hammering three fifties in four games so far. The left-handed batsman smashed his third one to help his team chase down 158 against Rajasthan Royals in Abu Dhabi on Saturday. Padikkal scored 63 runs in 45 balls before he was dismissed by Jofra Archer. In his innings, he flicked one for a six, and fans compared his batting style to India great Yuvraj Singh.

Yuvraj himself took to Twitter to praise Padikkal’s sensational performance after RCB picked up an eight-wicket win.

In a tweet, Yuvraj expressed desire to bat alongside the 20-year-old and also said that he would be keen to see who can hit a longer six.

“Form is temporary class is forever ! @imVkohli however I haven’t seen this boy out of form since last 8 years which is unbelievable actually ! Paddikal looks really good need to bat together and see who hits longer,” Yuvraj wrote.

Padikkal was quick to respond to Yuvraj’s challenge, and he said that he has learnt flick shot from Yuvraj himself. “Not competing with you paji. Learnt the flick from you. Always wanted to bat with you. Let’s go,” Padikkal wrote.

RCB defeated Royals by 8 wickets on Saturday. The Virat Kohli-led side will next face off against Delhi Capitals on Monday. 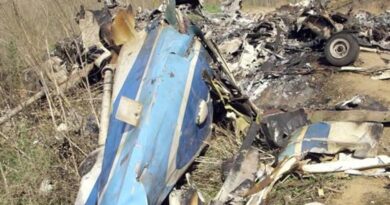 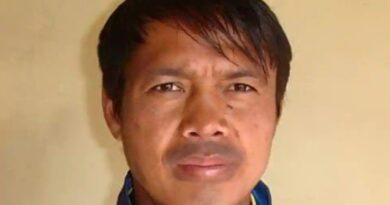