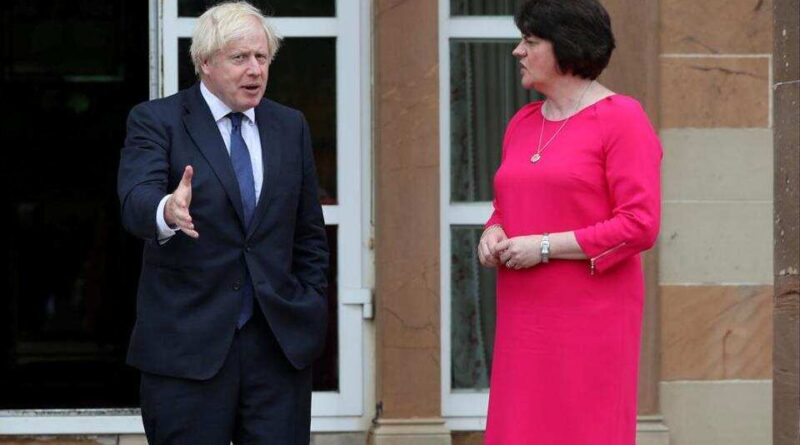 Northern Ireland’s devolved government is set to impose tougher Covid-19 restrictions, First Minister Arlene Foster said after a rapid spread of cases led to the cancellation of elective surgeries across Belfast on Tuesday.

The British-run region has become one of Europe’s biggest Covid-19 hotbeds in recent weeks. Its health minister described the situation as getting more grave by the hour last Friday and said further constraints were likely.

However, the mandatory power-sharing government led by rivals Sinn Fein and the Democratic Unionist Party (DUP) have disagreed in public on how strict any new measures should be and ministers were still meeting late on Tuesday to finalise the response.

The measures will be announced in the regional parliament at 0930 GMT on Wednesday, a statement on the parliament’s website said.

“Whatever we put in place will only be for a limited period of time so that we can find our way out of the restrictions that have to be put in place,” Foster of the DUP said in a video posted on her Facebook page.

Foster said it was critical that “long term” school closures were avoided. Local media reported that a two-week closure of schools was being considered in what may amount to the toughest constraints anywhere in the United Kingdom.

Restrictions in Northern Ireland are currently not as severe as many areas elsewhere in the UK or across the open border in Ireland.

The city’s main Covid-19 facility, the Mater Hospital, was caring for 10 ventilated patients on Tuesday, one less than capacity, the Trust said, adding that more will likely require critical care in the coming days. 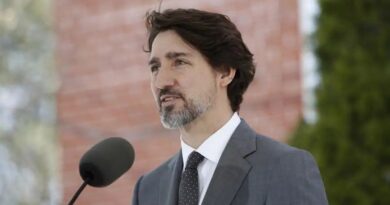 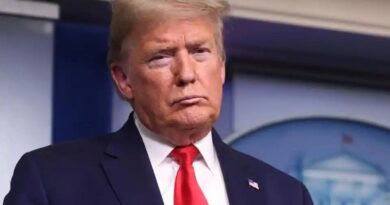 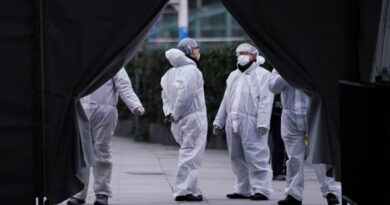 Coronavirus death toll goes up to 908 in China