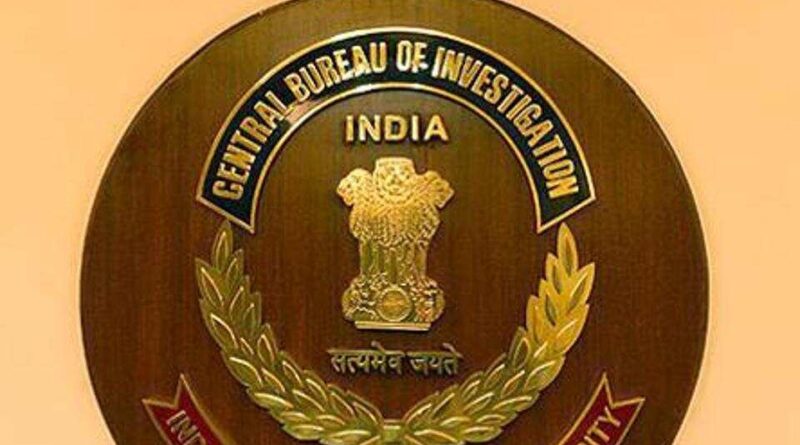 Exactly three years ago, prominent seer Mahant Mohandas, the pontiff of Shri Panchayati Akhara Bada Udasin went missing while on his way to Mumbai from Haridwar on a personal visit. He was last seen at Meerut railway station and his mysterious disappearance led to major resentment among the saint community.

Saints and Akhara Parishad even went on to stage a sit-in protest to pressurise the police and state government for speedy tracing of the seer. Mahant Mohandas also held the post of the spokesperson of the Akhara Parishad.

Now, even after three years, the police have not been able to trace or get a clue about Mohandas’ whereabouts.

An aggrieved Akhrda Parishad has once again raised this case demanding the Central Bureau of Investigation (CBI) to probe the matter.

“We have been fully cooperative with the police but it’s quite disheartening that three years have passed and there is no clue or evidence about what happened to Mohandas. We hope the state police again mobilise their resources and trace out the prominent seer,” said Akhara Parishad general secretary Mahant Hari Giri Maharaj.

Akhil Bharatiya Akhara Parishad is also being accused by some seers of not raising Mohandas’ case as effectively as it should have been.

An Akhara insider, on condition of anonymity, said, such mysterious disappearance of a prominent saint should be among the foremost concerns of Akhara Parishad executive working committee but now it seems their focus is on getting best of facilities for Mahakumbh 2021.

While the police said that a mass search and tracing operation has been initiated for Mohandas but after Meerut, where he was last seen, no clue or spotting of seer was noticed.

“State police have been seriously working in this case to trace Mohandas. After Meerut, no further spotting of the seer has been reported as per the investigation. It is also possible that the seer had gone somewhere on his own,” said Ashok Kumar, director general (law and order), Uttarakhand police. 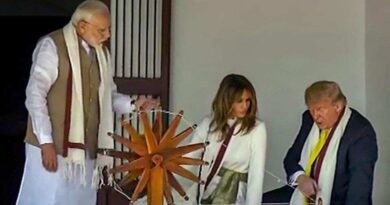 Prez Trump tries his hand at charkha at Gandhi ashram, thanks PM Modi 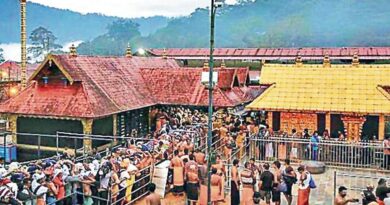 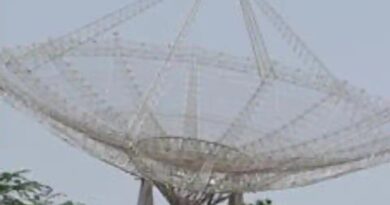 Centre to ramp up AIR reach including in border areas