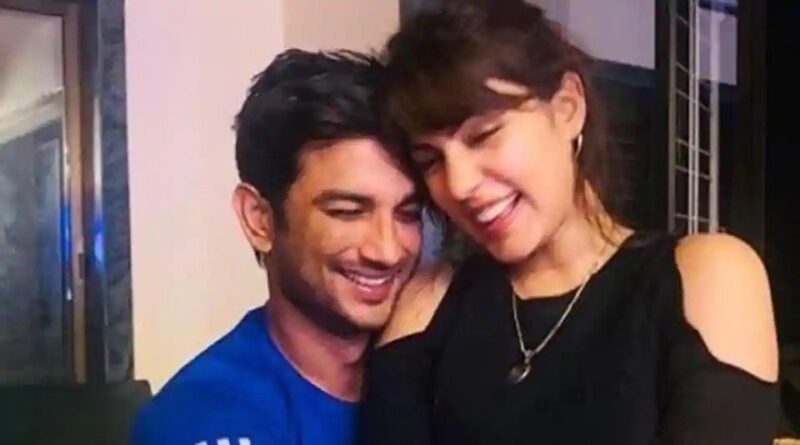 Vikas Singh, the lawyer representing Sushant Singh Rajput’s father, has commented on recent developments regarding the financial angle in the case of the actor’s death. Sushant died on June 14, in what has been ruled a suicide by the Mumbai Police. His father, with the family’s backing, has accused Sushant’s girlfriend Rhea Chakraborty of abetting his suicide and misappropriating his funds.

Rhea is being investigated by three central agencies — the Central Bureau of Investigation, the Narcotics Control Bureau and Enforcement Directorate — and was released from jail this week, after having spent nearly a month behind bars on drugs-related charges.

Reacting to reports that there was no evidence of unusual transactions being made to Rhea’s account, and Sushant’s family being unaware of his finances, Vikas Singh told Mumbai Mirror, “Yes, Sushant’s family was not aware about his finances. That is because the family never interfered with his finances or tried to control him. The ED’s investigation is on and the findings will be known once the probe is over.” He added, “We had shared our concerns with the investigating agencies and asked for a probe into whether some part of his funds went to the accused. His chartered accountant was changed and one of his sisters, Priyanka, was edged out of his life.”

Mirror had quoted an ED source as saying, “So far nothing suspicious or irregular has been found in the ED probe into [Rajput’s] finances, including those pertaining to transactions from his bank accounts, funds and other financial activities. The probe is still on, though.” Asked about the family’s claims that Rs 15 crore were removed from Sushant’s account, the source said, “It appears there were some misconceptions on their part. (Rajput’s) family had no idea about his finances or how he conducted his financial activities. For instance, he made payments, including taxes, through his chartered accountant/s and of course the family would not have known about such things.”

Rhea’s lawyer Satish Maneshinde rejected all the allegations against her. “There was no transaction or fund transfer between Sushant’s bank accounts and those of Rhea or her family members. Rhea had no business dealings with Sushant. She did not control or associate herself with Sushant’s finances,” he said. 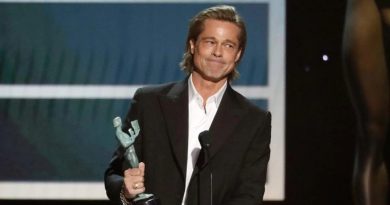 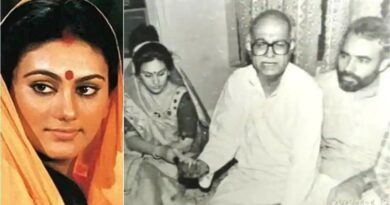 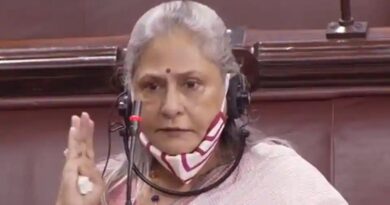