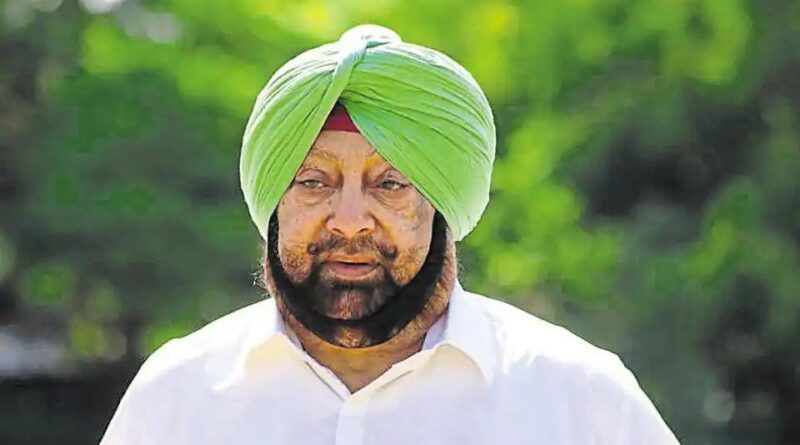 Punjab chief minister Captain Amarinder Singh has termed the Shiromani Akali Dal’s decision to quit the NDA as nothing more than a desperate case of political compulsion for the Badals, who were effectively left with no other option after the BJP’s public criticism of the SAD over the farm bills.

Referring to his earlier statement, in which he had pointed out that the NDA would throw the Akalis out if the latter did not leave gracefully, Captain Amarinder said there was no moral high ground involved in this decision of the SAD. He said the Akalis had no choice before them since the Bharatiya Janata Party (BJP) had already made it clear that it held SAD responsible for failing to convince the farmers about the goodness of the agriculture bills.

“The SAD decision to quit NDA was just the culmination of their saga of lies and deception, which eventually led to them being cornered on the issue of the bills,” the chief minister said in a statement, adding that Sukhbir Singh Badal was virtually caught between the devil and the deep sea after his initial unprincipled stand on the farm ordinances, followed by the sudden U-turn in the face of farmer protests.

The chief minister said with the BJP-led ruling coalition at the Centre exposing the SAD’s web of lies, fabrications and double-speaking, the Akalis could not have done anything except leave the NDA. But far from helping them save face, which they probably hoped to do, the Akalis will now find themselves in a bigger political mess, having been left with no place either in Punjab or at the Centre, he added.

Captain Amarinder said if Sukhbir Badal, Harsimrat Badal and other SAD leaders had any shame left, they should admit to their deceitful actions as part of the Union government and should beg the farmers for forgiveness. 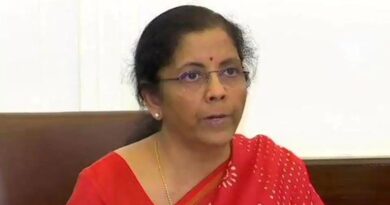 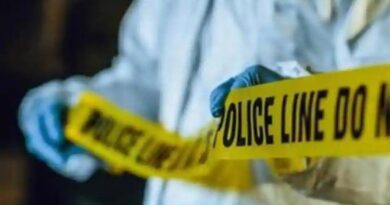 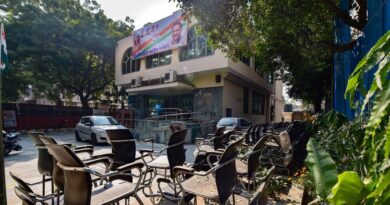 ‘With due respect’: Congress’ Sharmishtha Mukherjee rebukes Chidambaram for ‘gloating’ over AAP win