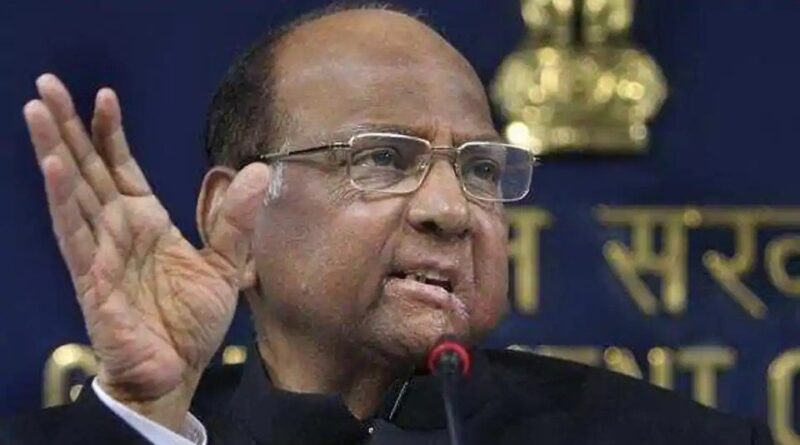 The NCP (Nationalist Congress Party) chief Sharad Pawar on Friday clarified that he has no connection with the building that houses Kangana Ranaut’s office in Mumbai that was partially demolished by the BMC recently after the actor’s controversial comments.

Brihanmumbai Municipal Corporation (BMC) officials demolished portions of Ranaut’s property, alleging structural violations, a day after issuing her a notice. The actor’s recent comment where she compared Mumbai with Pakistan-occupied Kashmir and criticised the city police kick-started a controversial storm in the nation, with many coming out in support of Ranaut.

As per reports, Ranaut had said the building that housed her office, belongs to the NCP chief. Pawar, however, denied the claim.

“I have no connection with the building, which was demolished by BMC. Her allegations against me are totally false,” NCP chief said, as quoted by ANI.

Ever since the demolition drive, Ranaut has been in a midst of a political drama with Maharashtra state government after the actor made remarks in Susant Singh Rajput’s death case.

“The decision was taken by Brihanmumbai Municipal Corporation (BMC). State government had no role in it. BMC did it following its rules and regulations,” Pawar added. 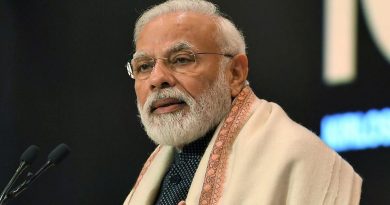 ‘Something special’: PM Modi on Ramkrishna Mission ahead of Kolkata visit 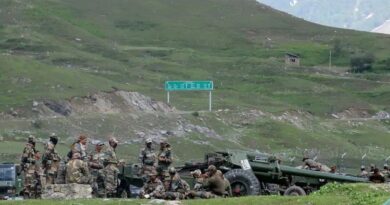 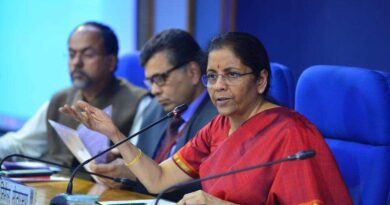