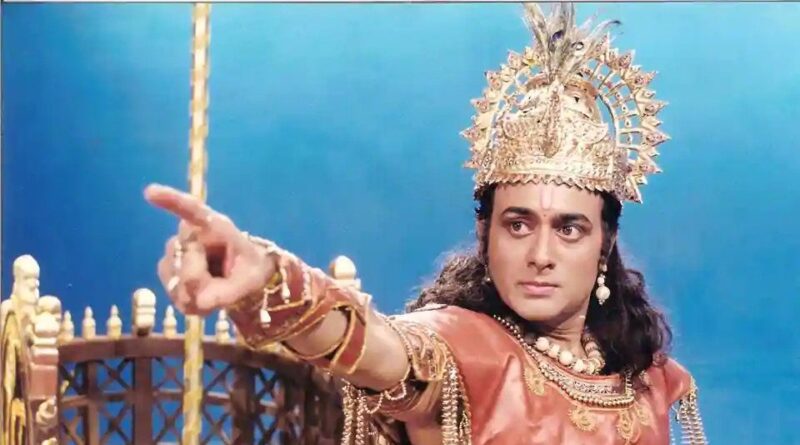 Nitish Bharadwaj has slammed his Mahabharat co-star Gajendra Chauhan for calling his other co-star Mukesh Khanna “a flop actor” and has advised him to “imbibe the restraint of his on-screen character, Yudhishthir, in his real life”. Gajendra had made distasteful comments against Mukesh after he expressed his views on why he couldn’t joint the Mahabharat cast on The Kapil Sharma Show.

Reminding Gajendra of his own career graph, Nitish said, “It is not in good taste to comment on anyone’s performance or career. We have all seen how Gajendra has performed in films, politics and also, as FTII chairman. By commenting on Mukesh and his knowledge and performance, he is only venting out his frustration.”

Nitish was talking to Bombay Times about the Gajendra-Mukesh tiff and claimed that all his other co-stars also disagree with Gajendra’s remarks. He said, “Five of us, who comprise the top cast of the show, are extremely unhappy with what is going on between Mukesh Khanna and Gajendra Chauhan. Firstly, I feel that every person is entitled to his or her views. If Mukesh had a view on Kapil Sharma’s show, it is his view, and if anyone has the right to react, then it should be Kapil and his team. Why is Gajendra talking on Kapil’s behalf or defending his show?”

Mukesh was not a part of the Mahabharat team that recently appeared on The Kapil Sharma Show. Among those who visited the show were Nitish Bharadwaj, Gajendra Chauhan, Arjun, Gufi Paintal and Puneet Issar. Opening up about not being part of the recent reunion on Kapil Sharma’s show, Mukesh had said in an Instagram post that it was he who had rejected the invitation to the show as it was “vulgar” and tarnished his most popular character, Shaktimaan. 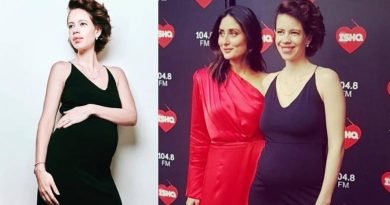 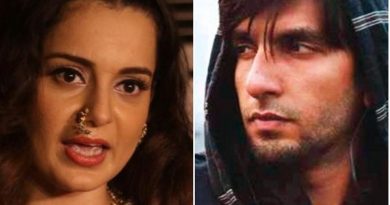 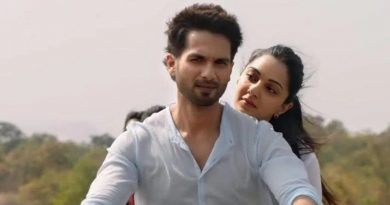