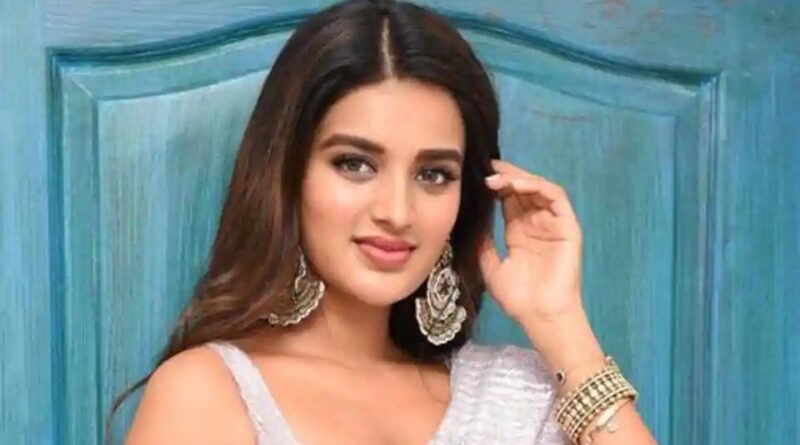 Over the last few months, the Hindi film industry has been in spotlight for all the wrong reasons. As talks around nepotism, favouritism and insider vs outsider debate, seem far from getting over, Nidhhi Agerwal, too agrees that biases exist in Bollywood, but she doesn’t let that affect her career path.

“My dad is into business and quite established. But I decided to pursue acting. Had I joined him I would’ve become the CEO of the company and things would’ve been easier for me. So of course star kids too have a lot of benefits. They also get good advice from people around them. You need someone to guide you otherwise you end up taking wrong decisions and that doesn’t really help,” she says.

The 25-year-old, however, admits that nepotism exists and he’s aware that it’s always going to be there.

“But that doesn’t mean I can’t become a star. It’ll take time but I’ll prove myself. I’m on my path already. Had I been a star kid, things would’ve been easier, but I don’t want to think it’s difficult either,” she adds.

Grateful for the kind of work she got to do in the last three years, the actor says she can’t sit at home and cry thinking about all these.

“If you’re hard-working and meant to be loved by millions, you’ll have it. All our paths are different. I look up to Aishwarya Rai [Bachchan], Priyanka Chopra [Jonas]… they’re outsiders too, who’re extremely successful… I’m doing well in South and have Hindi film offers too. I’ve just started. I definitely don’t want to think myself as a victim. I still have time to prove myself,” says Agerwal, who started her career with the Bollywood project Munna Michael (2017). The film however failed to make a mark at the box office.

After that she did Tamil and Telugu films. In fact, she has two more upcoming films in both the languages. Her Tamil film co-starring Jayam Ravi is expected to release this year.

Asked whether she feels creating a space in Bollywood is difficult, and she quips, “My first film was with Tiger Shroff and Nawazuddin Siddiqui and it did break even business. So you do get opportunities, although few. Of course it’s difficult where there’s so much competition. Everyone wants to get that one good film and become the next big thing. But if I start thinking negative I won’t be able to get out of my house and be excited to work.”

Ready to get back to shoot October onwards, Agerwal, says, “After these six months, I’m keeping every good and bad things behind and starting in a new way. I’m really happy to be going back to the sets.” 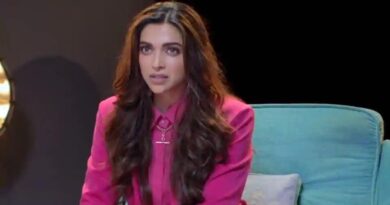 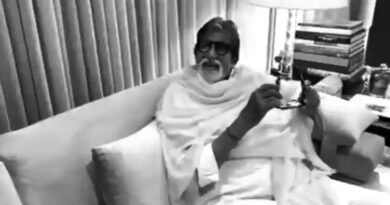 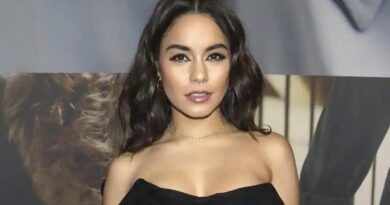