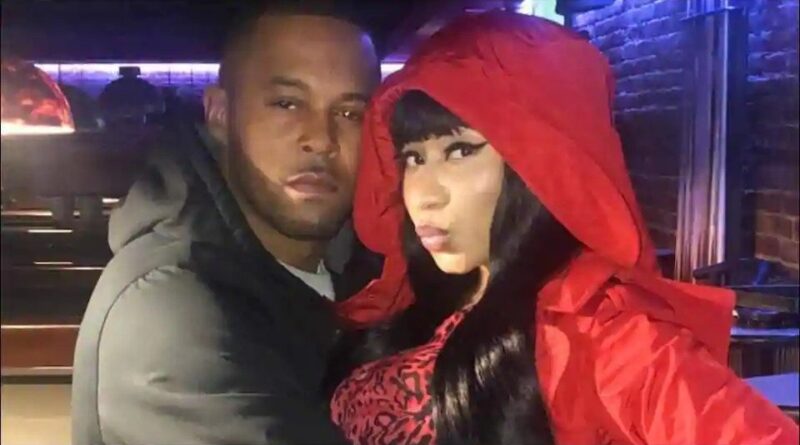 ‘Quarantine parents’ is increasingly becoming a thing in Hollywood and the latest to join the bandwagon are rappers Nicki Minaj and Kenneth Petty who welcomed their newborn baby in Los Angeles. The Anaconda singer had dropped her pregnancy news in July this year.

According to international news agencies People and Billboard, Nicki and Kenneth welcomed their first child on September 30. However, the baby’s name and sex are yet to be revealed as the new parents have not shared any official statement.

The lovebirds are coming up with their first wedding anniversary on October 21. It was in July 2019 when the two got enganged and soon after, Nicki announced her retirement in September citing family priorities.

She had tweeted, “I’ve decided to retire and have my family. I know you guys are happy now. To my fans, keep reppin me, do it til da death of me Love you for LIFE (sic).” Nicki then went on to marry Kenneth in October.

Fans were set on frenzy again in July 2020 when their favourite shared on Instagram, “Love. Marriage. Baby carriage. Overflowing with excitement & gratitude. Thank you all for the well wishes (sic)”and flooded the Internet with a set of glam maternity photoshoot. The glorious professional shot was famed by photographer David LaChappelle.

On another note, a report in TMZ stated in August that a judge had granted the request of Kenneth Petty, who is a registered sex offender in California, to change his conditions and allow him to attend the birth of their child if it happens outside of his curfew hours. The modification in his pre-trial release conditions also allowed him to travel with his wife. 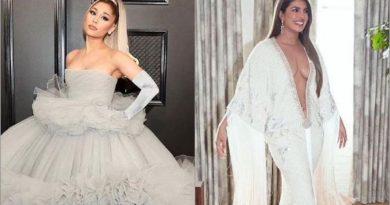 White-hot looks, strapless gowns and crazy nails at the Grammys 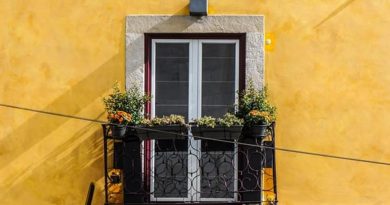 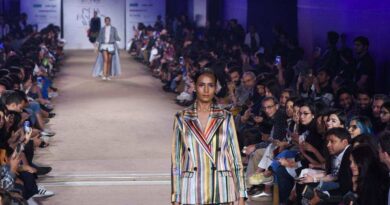