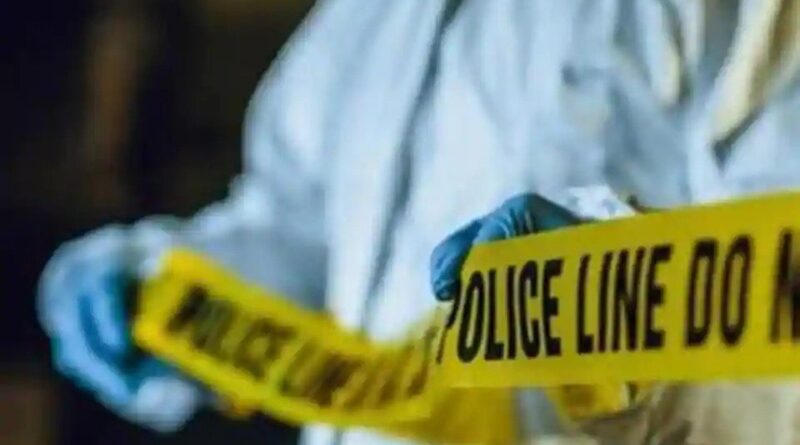 A newlywed couple was shot dead in Kashipur area of US Nagar district of Uttarakhand allegedly by the family members of the woman who opposed her marriage to a man she loved, police said Tuesday.

The two deceased identified as 22-year-old Rashid Siddiqui and 20-year-old Nazia Khan, were allegedly shot dead near the latter’s house on Monday night while they were going to Rashid’s house in the same neighborhood. Nazia’s father, brother and two maternal uncles absconded after the incident, police said.

Rakesh Bhatt, additional superintendent of police said, “The two had died on the spot. In the initial probe, it has been found that the two had eloped and then married. Nazia’s family members, especially her father Muzammil and brother Mohsin were against the marriage.”

“After the marriage, the two returned to the town and were living in Rashid’s house. But Nazia’s father and brother were not talking to her because they disapproved of her marriage. On Monday night, when the two passed in front of their house, they shot the two dead,” said Bhatt.

He said that the two are on the run along with Nazia’s two maternal uncles Afsar Ali and Jouhar Ali who are also accused of being involved in the case.

“During the investigation it was also found that Muzammil was particularly angry with the fact that Nazia had married a Muslim man from another clan. While she belonged to the Pathan community, Rashid belonged to the Chipi community of the Muslims which Muzammil considered to be an interior one to his,” said Bhatt.

Satish Kapri, senior sub-inspector, Kashipur police station said, “Five rounds were fired at the couple in which Rashid sustained injuries in his face while Nazia was shot in the chest.”

“Following the incident, the family members of Rashid lodged a complaint. Muzammil, Mohsin, Afsar and Jouhar were booked for murder. All are absconding and police are trying to nab them,” said Kapri. 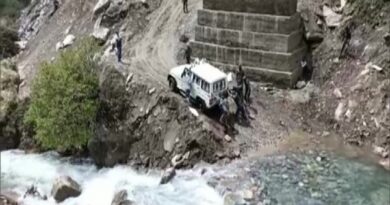 Uttarakhand: Locals, army personnel face hardship due to closure of road in Dharchula 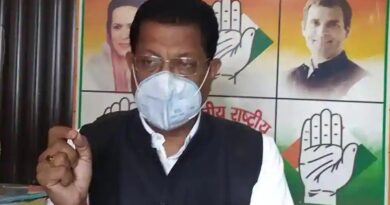 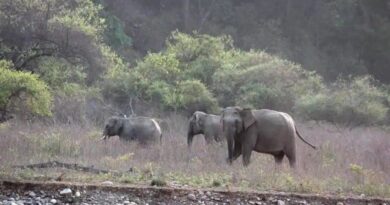