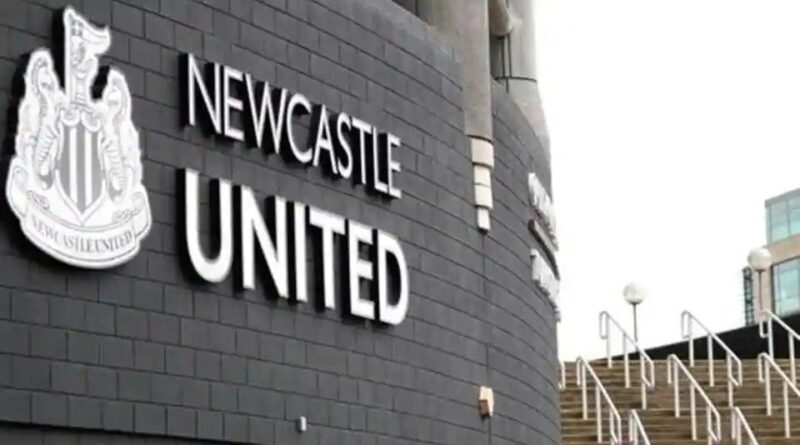 Newcastle has accused the Premier League’s leadership of acting inappropriately in rejecting a takeover bid involving a Saudi Arabian sovereign wealth fund and said it would be considering “all relevant options available.”

The English club’s statement comes more than a month after Saudi Arabia’s Public Investment Fund announced it was withdrawing and criticized the “unforeseeably prolonged process.”

The league blocked the takeover after concerns were raised about piracy of game broadcasts by a rogue operation in Saudi Arabia and human rights abuses in the kingdom.

Premier League chief executive Richard Masters said last month that the consortium was asked for more details about which entity would have control of the club so an assessment could be made about any possible disqualifying criteria. Masters said an offer of an independent arbitral tribunal was rejected by the bidders

The British-based Reuben brothers and financier Amanda Staveley were also part of the PIF bid, planning to each buy the remaining 10% stakes.

Newcastle’s announcement about the takeover being rejected came ahead of the team’s season opener against West Ham on Saturday.

“This conclusion has been reached despite the club providing the Premier League with overwhelming evidence and legal opinions that PIF is independent and autonomous of the Saudi Arabian government,” Newcastle said. “The club and its owners do not accept that Premier League chief executive Richard Masters and the Premier League have acted appropriately in relation to this matter and will be considering all relevant options available to them.”

The takeover would have ended the fraught ownership of retail entrepreneur Mike Ashley after 13 years.

“Mike Ashley understands fans’ frustrations and would like to reassure them that he has been fully committed to ensuring this takeover process reached completion as he felt it was in the best interests of the club,” Newcastle said. “Mike continues to be fully supportive to (manager) Steve Bruce, the players and all the staff and wishes them well for the upcoming season.”

The Premier League did not respond to requests for comments. Masters discussed the takeover bid earlier Wednesday without providing detail.

“We will of course take stock of what happened and be as transparent as we can be,” Masters said. “Generally speaking, talking about the owners’ and directors’ test, we are in a process of having a look at it anyway. All of our rules require a fresh look every now.” 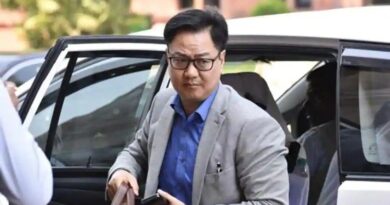 ‘All national camps except those preparing for Olympics postponed’ 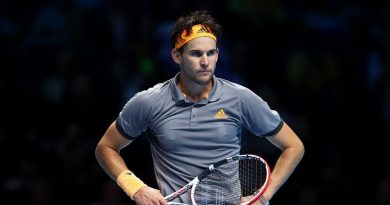 Dominic Thiem confident ‘Big Three’ will be toppled at Slams 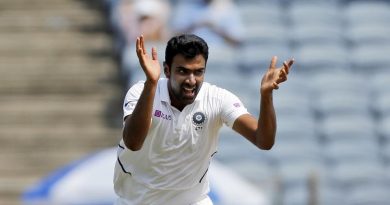